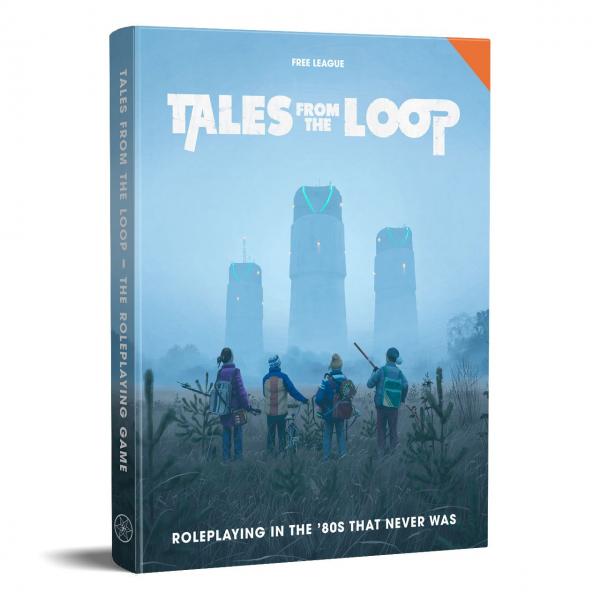 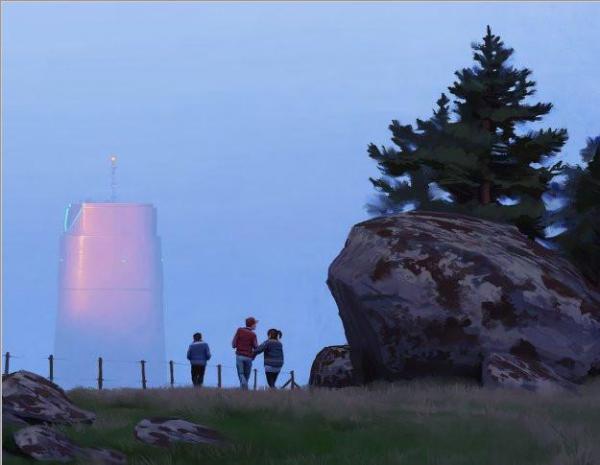 Tales From The Loop RPG

The landscape was full of machines and scrap metal connected to the facility in one way or another. Always present on the horizon were the colossal cooling towers, with their green obstruction lights. If you put your ear to the ground, you could hear the heartbeat of the Loop – the purring of the Gravitron, the central piece of engineering magic that was the focus of the Loop’s experiments. The facility was the largest of its kind in the world, and it was said that its forces could bend space-time itself. Scifi artist Simon Stålenhag’s paintings of Swedish 1980s suburbia, populated by fantastic machines and strange beasts, have won global acclaim. Now, you can step into the amazing world of the Loop. In this roleplaying game in the vein of E.T. and Stranger Things, you'll play teenagers solving mysteries connected to the Loop. The game rules are based on Mutant: Year Zero, which was awarded with a Silver ENnie for Best Rules at Gencon 2015.

Tales from the Loop: Our Friends the Machines and Other Mysteries

Things from the Flood GM Screen

Tales from the Loop GM Screen 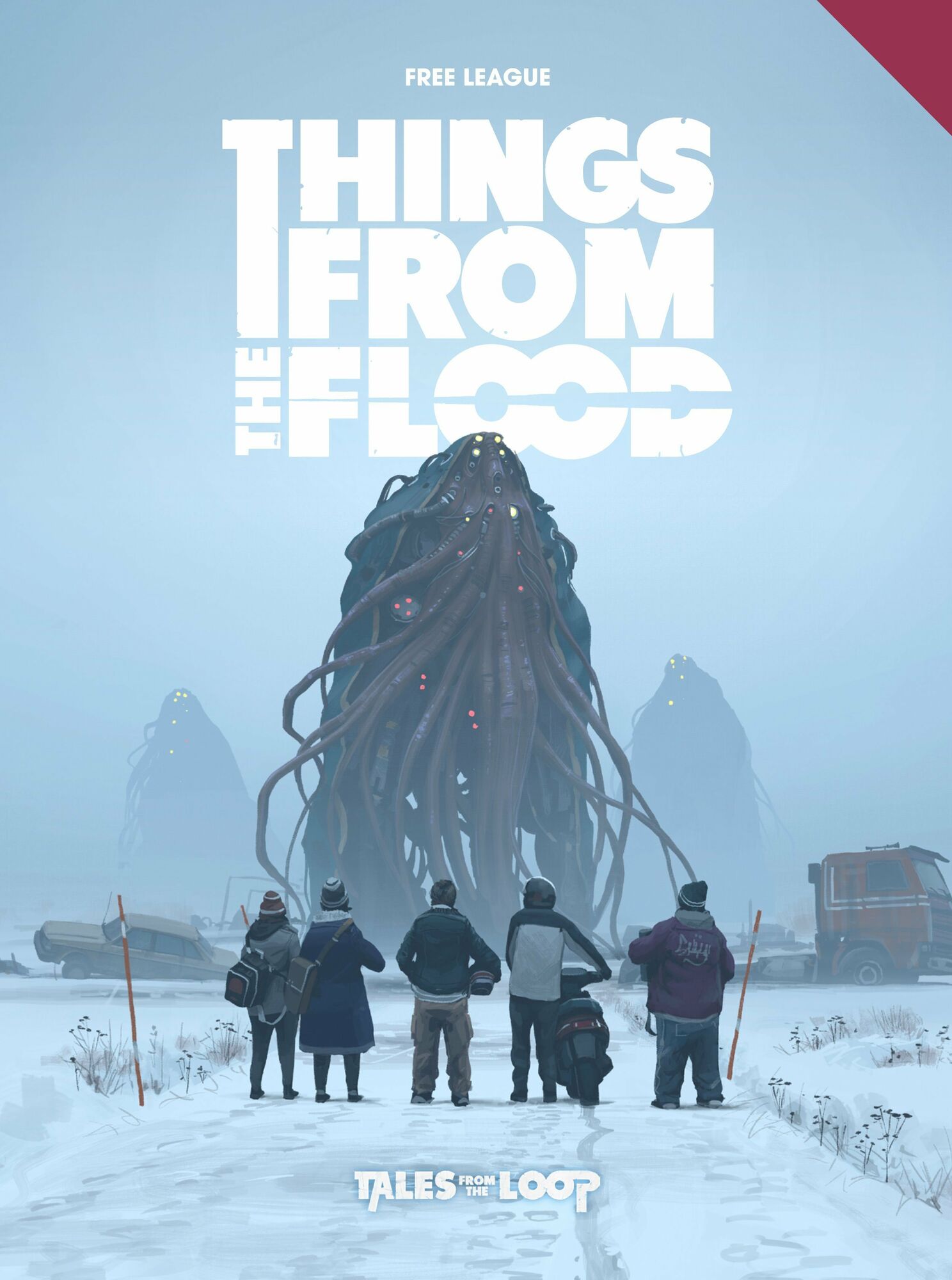