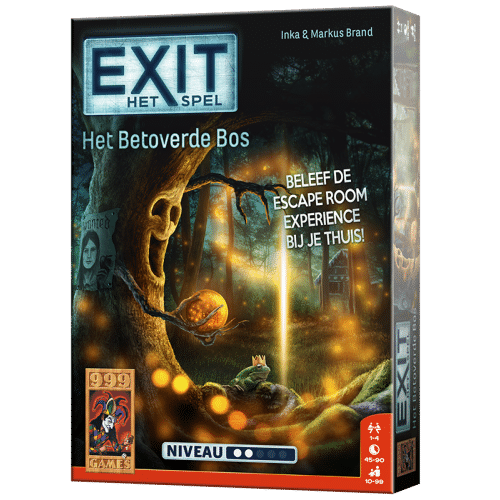 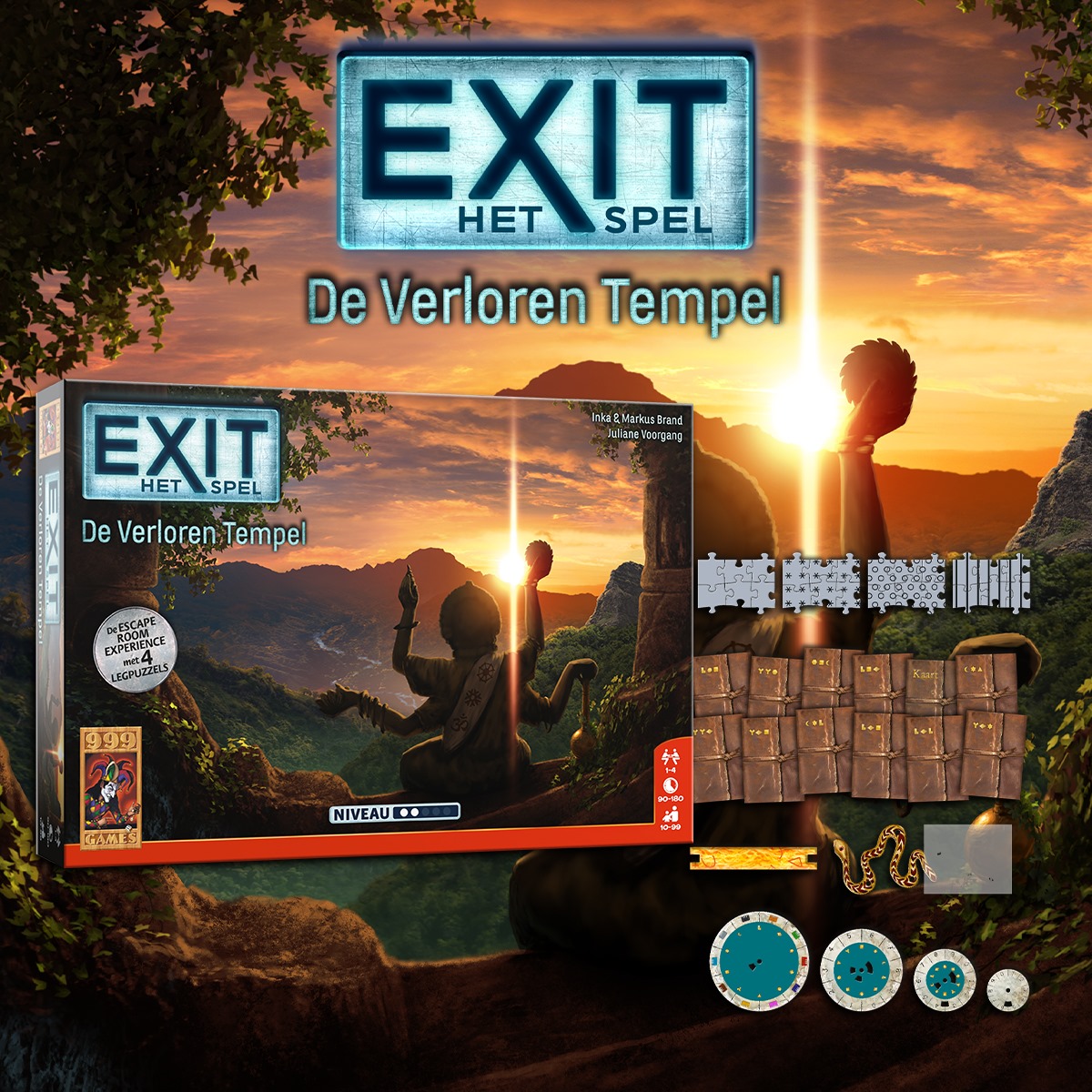 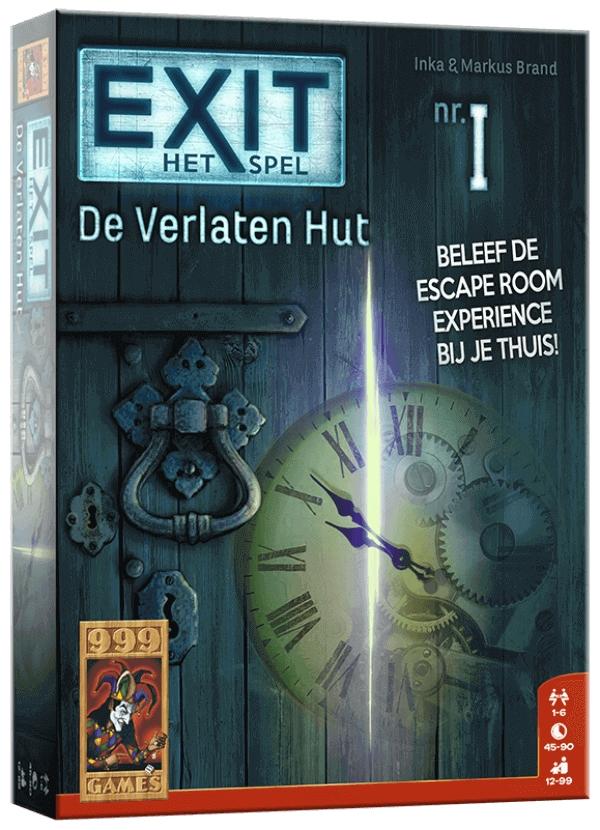 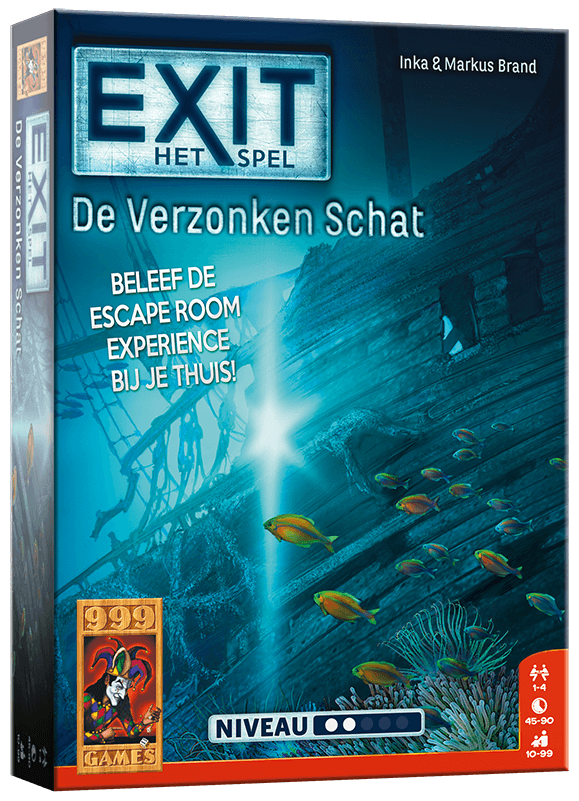 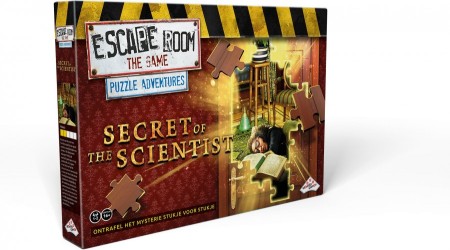 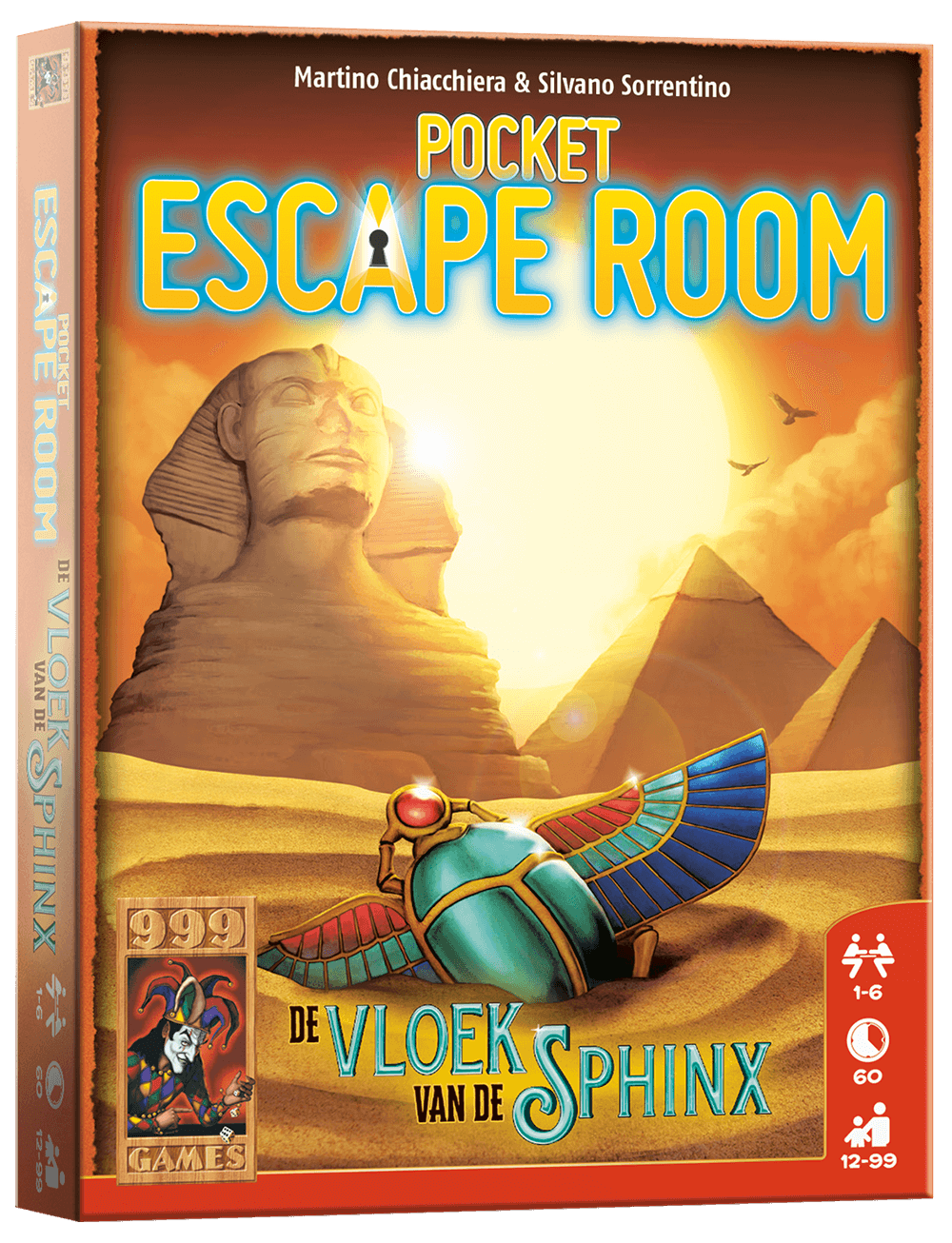 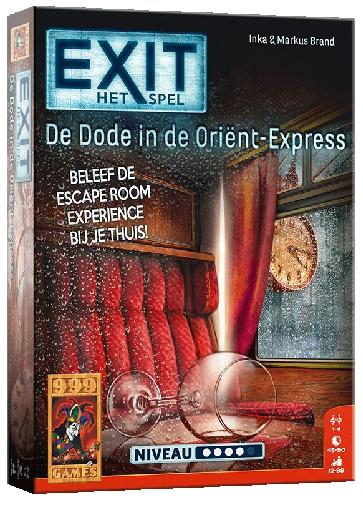 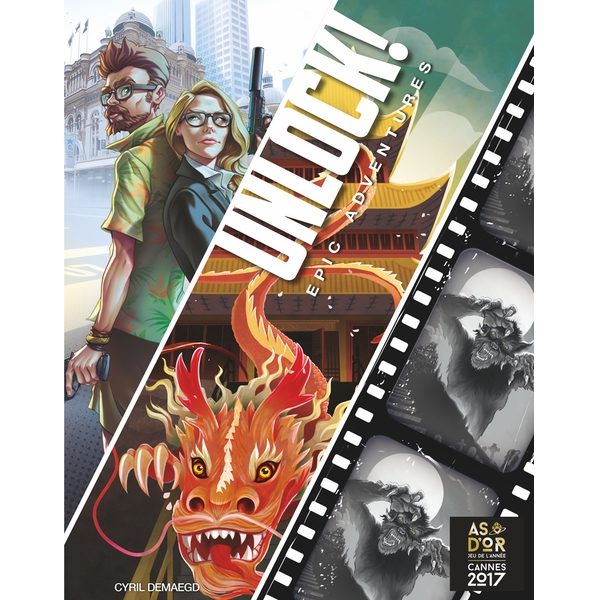 Unlock 7! Epic Adventures
Unlock! Epic Adventures is the seventh release of the series and features three new "escape room" scenarios that you can play on your tabletop.Unlock! is a co-operative card game inspired by escape rooms that uses a simple system which allows you to search scenes, combine objects, and solve riddles. Play Unlock! to embark on great adventures, while seated at a table using only cards and a companion app that can provide clues, check codes, monitor time remaining, etc. The three scenarios are:• The Seventh Screening• The Dragon's Seven Tests• Mission #07
€ 36,95 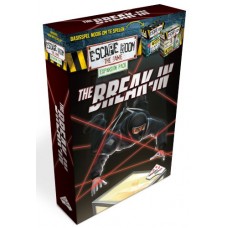 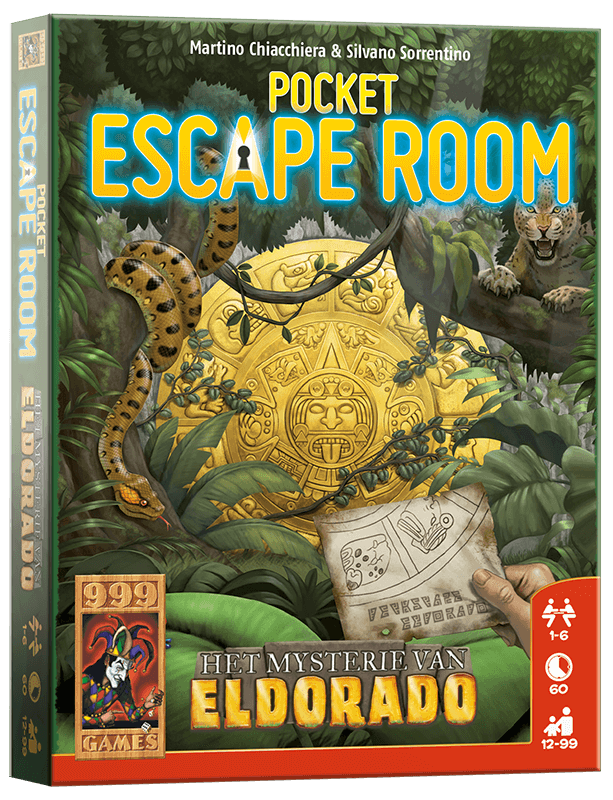 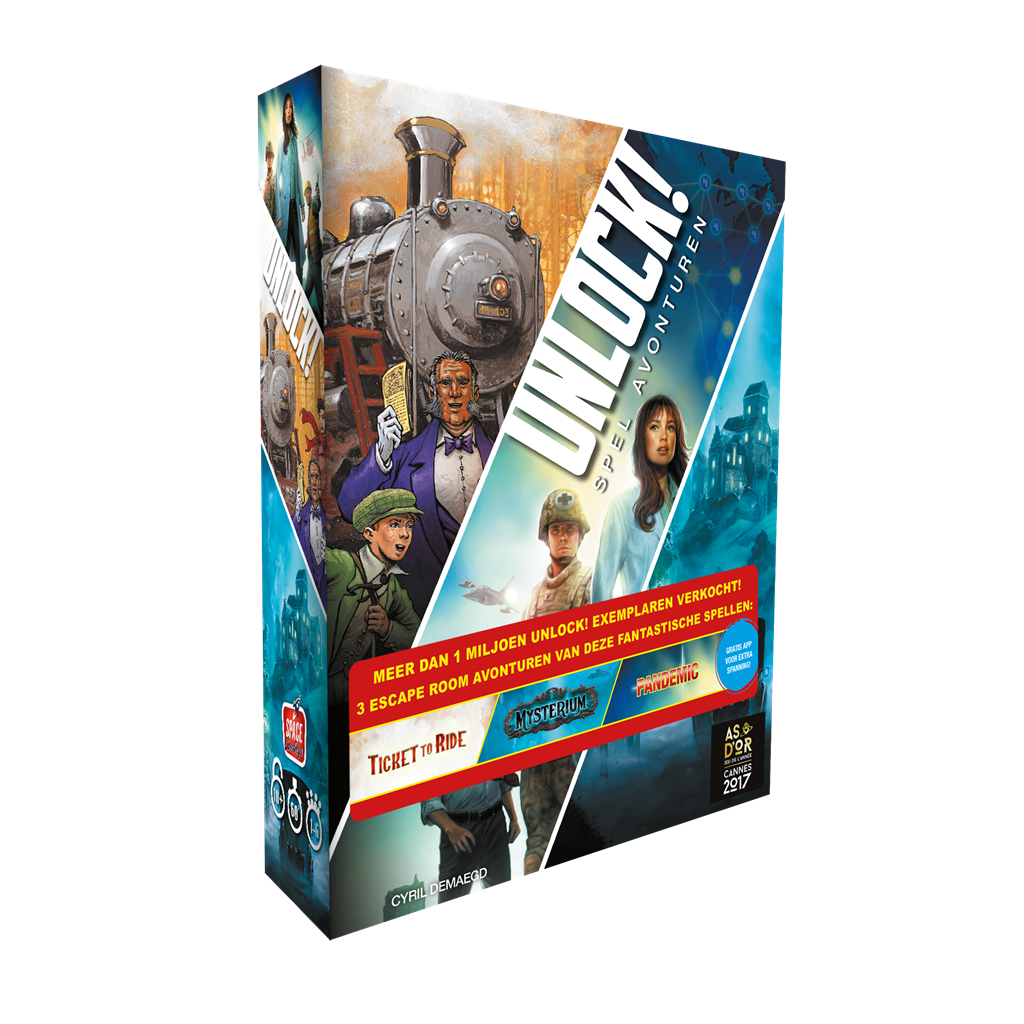 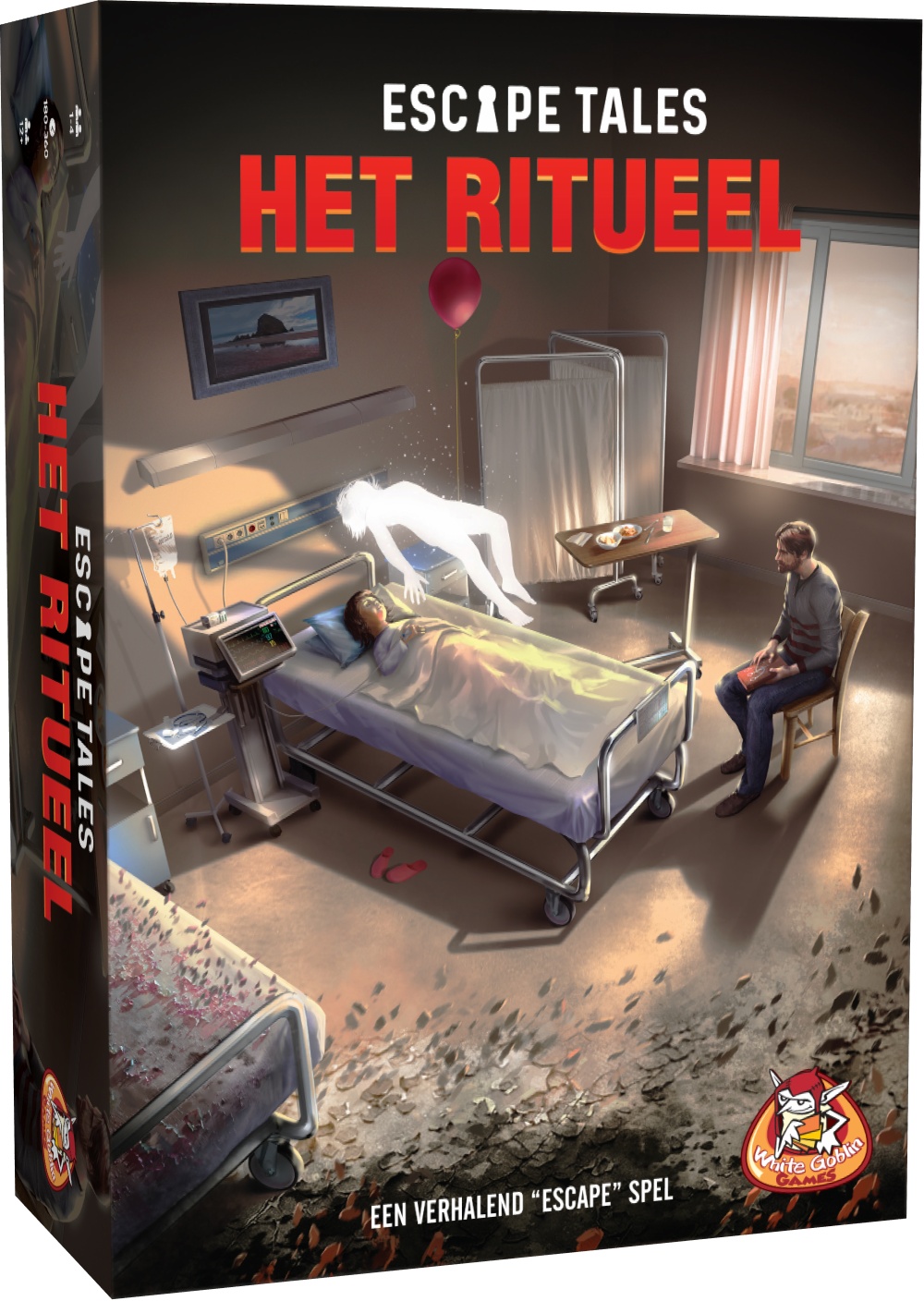 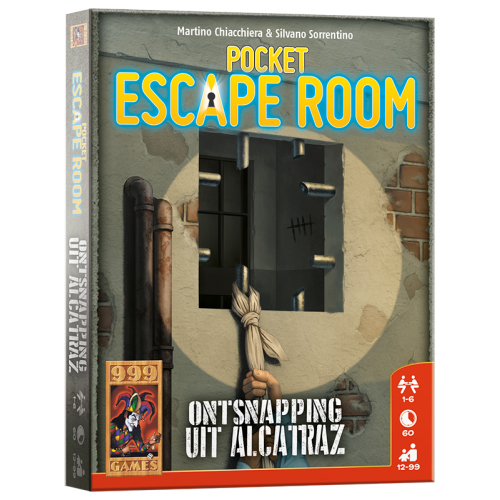 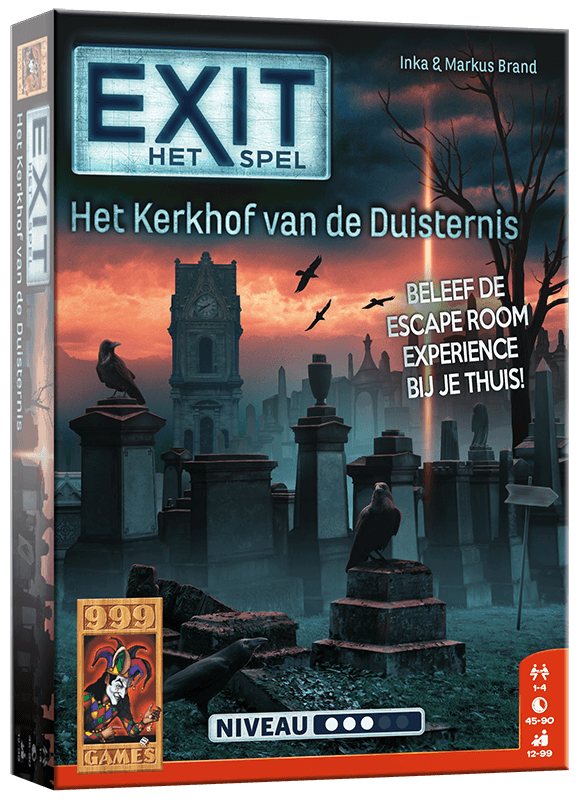 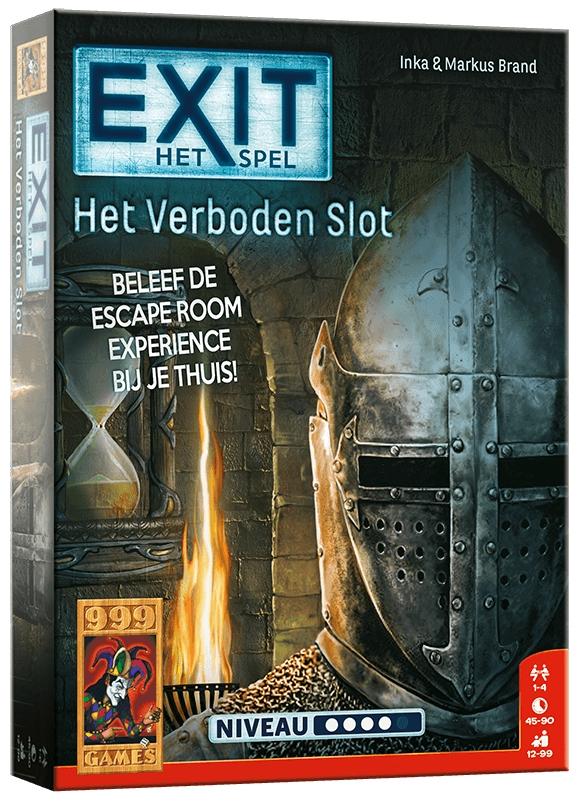 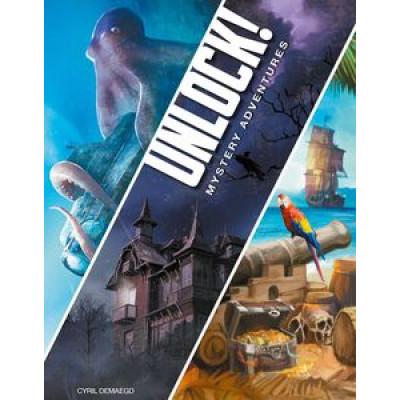 Unlock! 2 Mysterieuze Avonturen
Unlock! Mystery Adventures features three new "escape room" scenarios that you can play on your tabletop: • The Nautilus' Traps: Attack by a sea monster during a dive, you seek shelter by opening an old hatch in an old submarine. Find a way back to the surface! Designed by Arnaud Ladagnous, illustrated by Florian de Gesincourt. • The House on the Hill: What's going on in this run down manor? Explore the sinister pieces and foil the curse that haunts this desolate place. About the same difficulty as Squeak and Sausage. Designed by Fabrice Mazza, illustrated by Pierre Santamaria. • The Tonipal's Treasure: Captain Smith hid his treasure on Tonipal Island. Unravel the mystery before Johnson, another treasure hunter, beats you to it! The most difficult of the three but still easier than Island of Doctor Goorse. Designed by Billy Stevenson & Sebastien Pauchon, illustrated by Sergo.
€ 36,95
Op voorraad 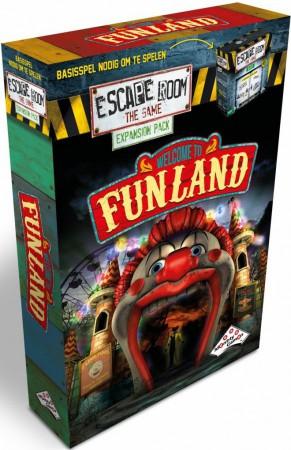 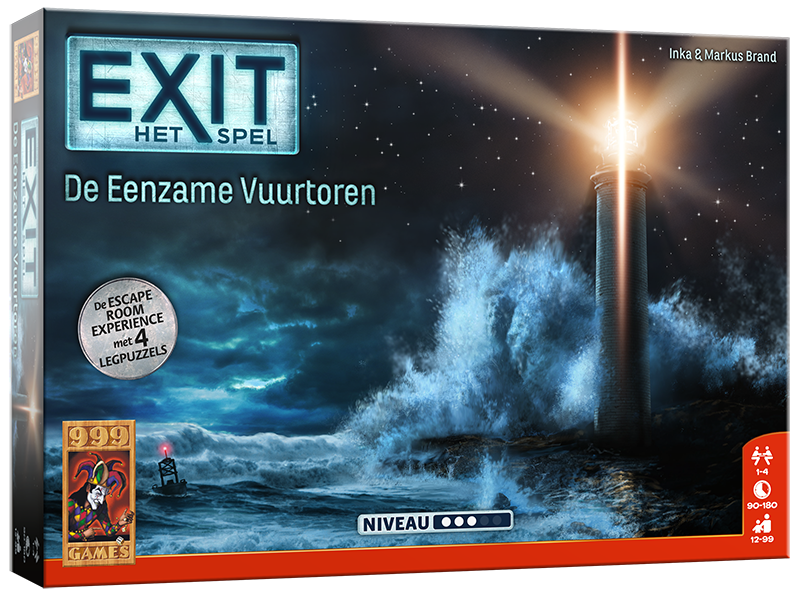 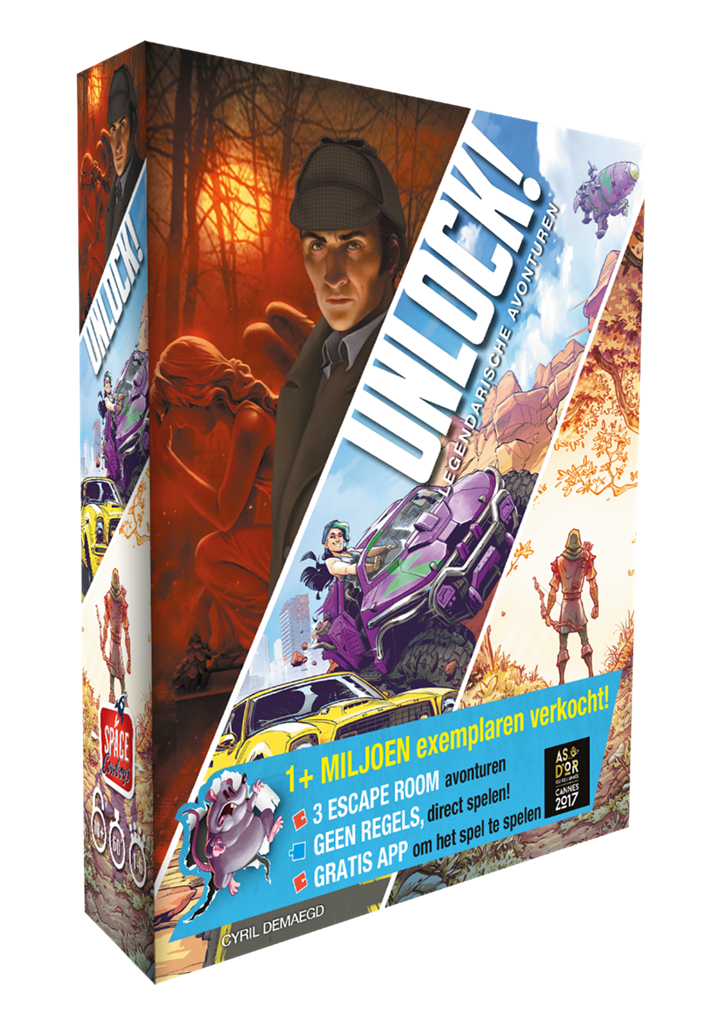 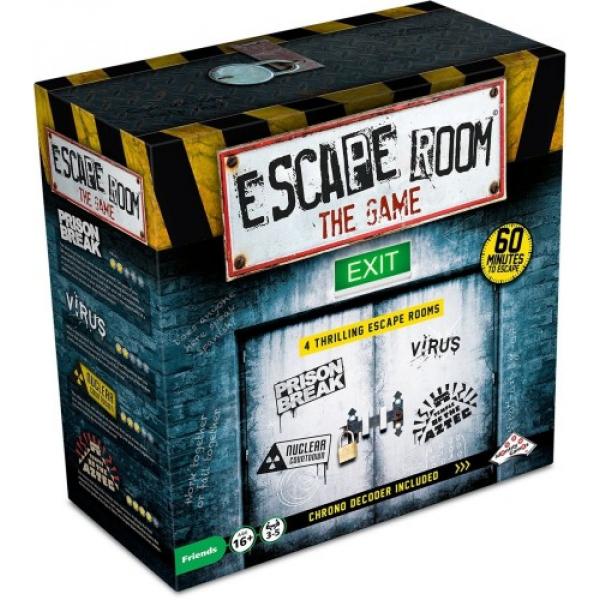