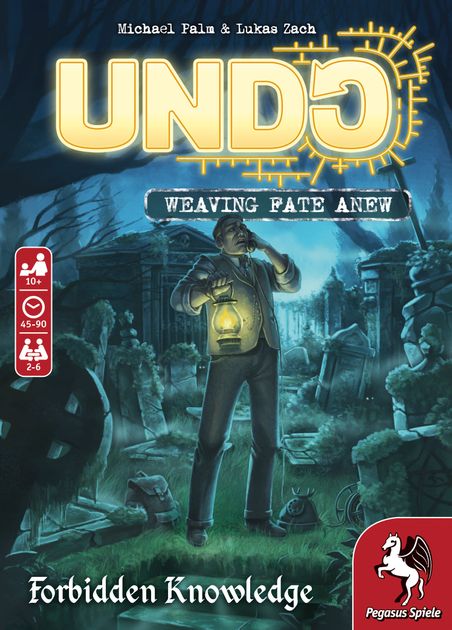 A cemetery in the swamp, July 30, 1923: A man is his twenties is standing next to an open crypt, a horrified expression on his face. The meager light of his lantern reveals a set of stairs leading into the depths of a dark and foul-smelling crypt. Next to him are a backpack, a spade, and a portable telephone, whose wire leads down the stairs into the darkness. “Get out! Push back the grave slab and RUN!” cries a panicked voice through the receiver. “I can’t leave you, Harley,” he answers in a trembling voice. His gaze shifts to the heavy grave slab they pushed aside. “Harley, can you hear me?” he screams. A crackling noise over the receiver makes him pause. Then a hollow, gelatinous, disembodied voice echoes through the receiver: “YOU FOOL, HARLEY IS DEAD.” The man begins laughing hysterically. To protect his sanity, his heart stops and he drops down dead.In UNDO - Forbidden Knowledge tragedy strikes on a graveyard in a swamp, in 1923’s City of Arkham: A man, standing by an open crypt, realizes the existence of something so terrifying that, in shock, he suffers an immediate cardiac arrest. Set in the mythical world of H.P. Lovecraft, players of this UNDO case are bound to cross paths with otherworldly horrors.

Undo: Blood in the Gutter 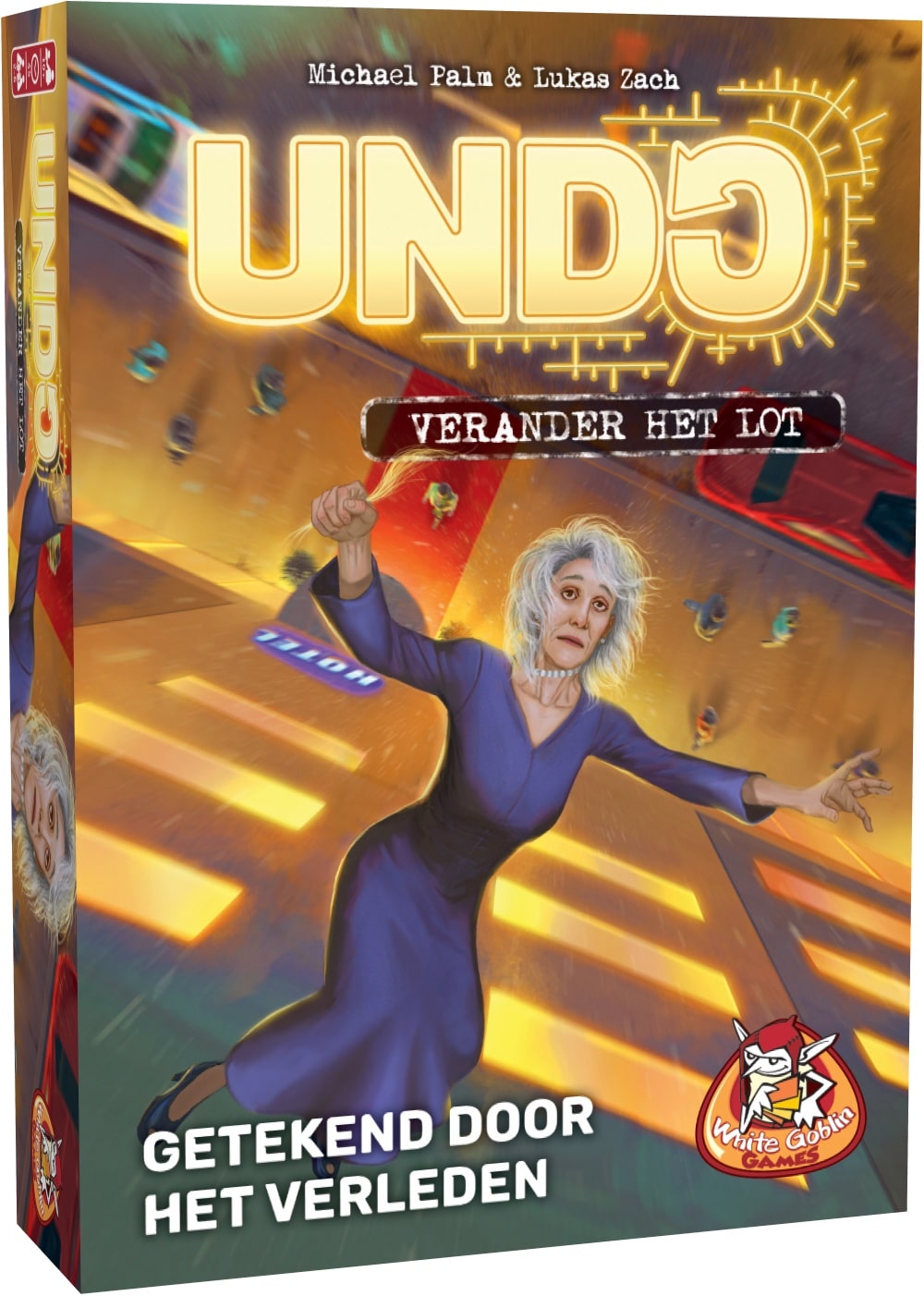