Enemy in Shadows Companion Includes: Guest Commentaries: Phil Gallagher and Graeme Davis, two of the original Enemy Within campaign writers, reflect on creating one of  the greatest campaigns ever written. The Empire: A deep examination of the Empire, the primary setting for the Enemy Within campaign. Ready-made Characters: A selection of 6 pre-generated Characters, with a variety of optional secrets and relationships to personalise them to taste. Road Travel: Full rules for travelling the roads of the Empire, and the road wardens who patrol them. Supporting Cast: A huge cast of incidental NPCs that can be added to any WFRP adventure, with hints and tips for how to use them. Bonus Content: A collection of short adventures and encounters that can be added to any WFRP game, including revised and updated versions of classics such as On the Road, The Affair of the Hidden  Jewel, and The Pandemonium Carnival. 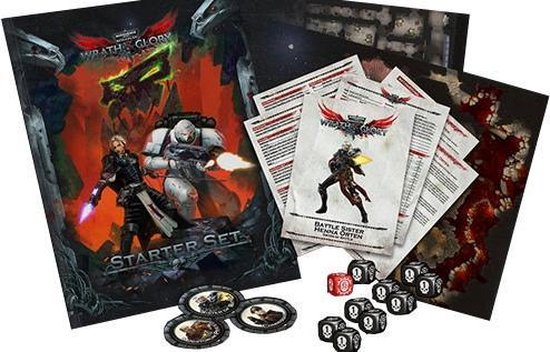 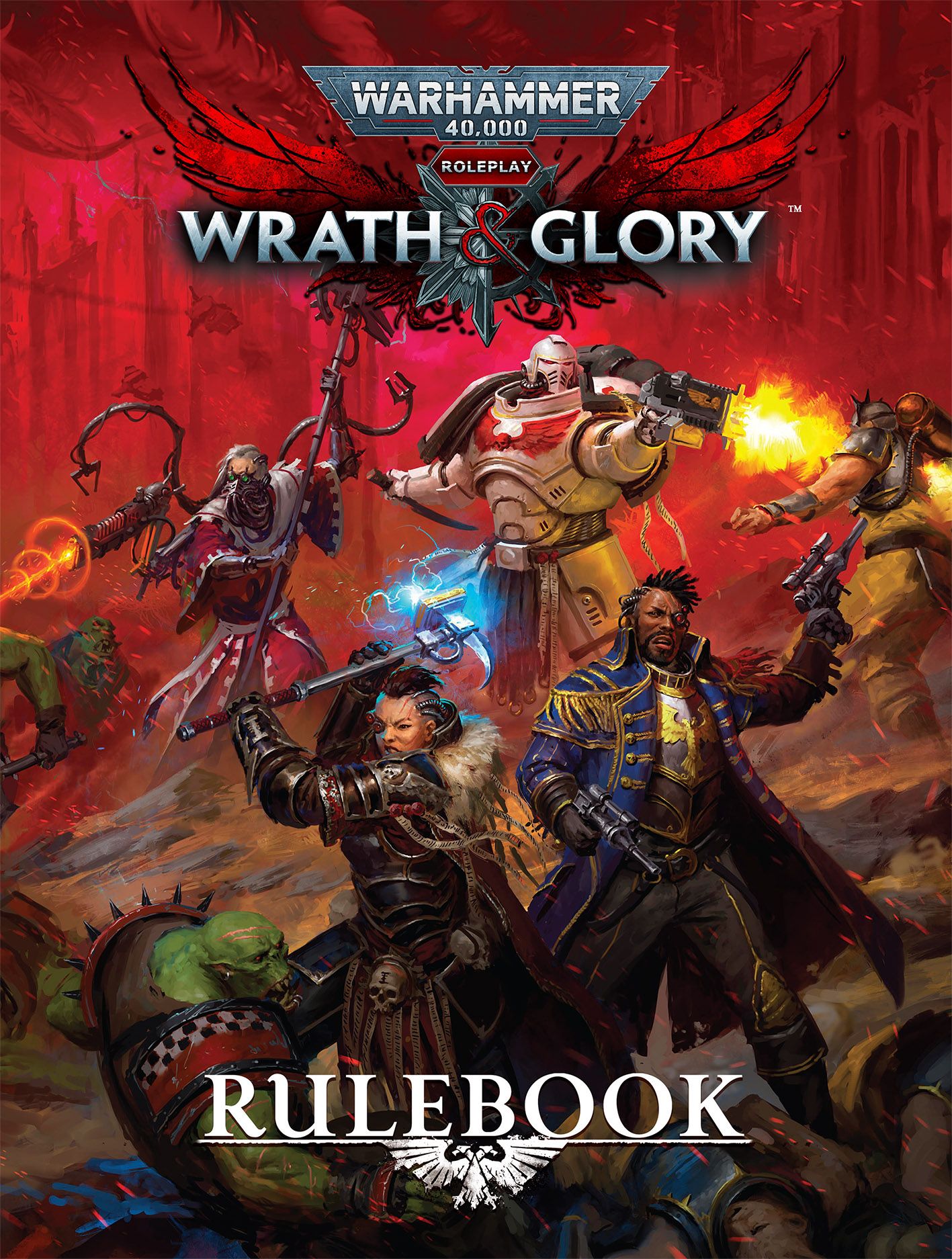