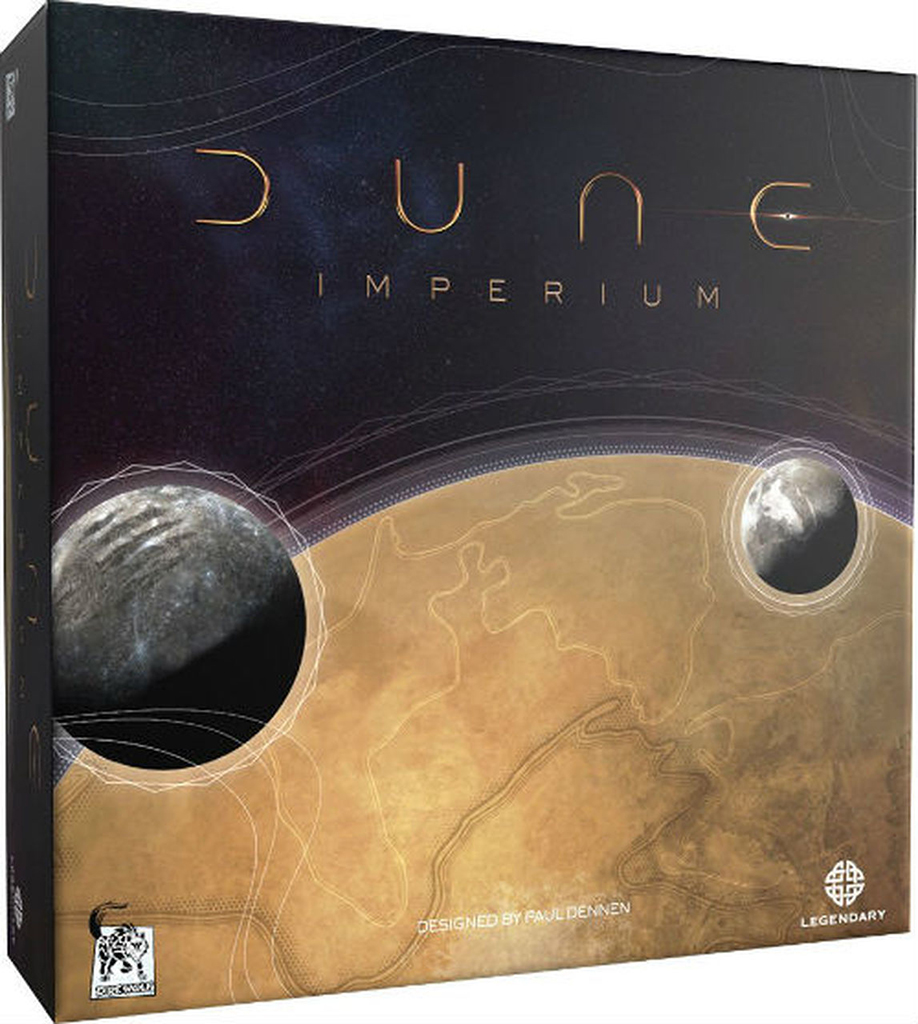 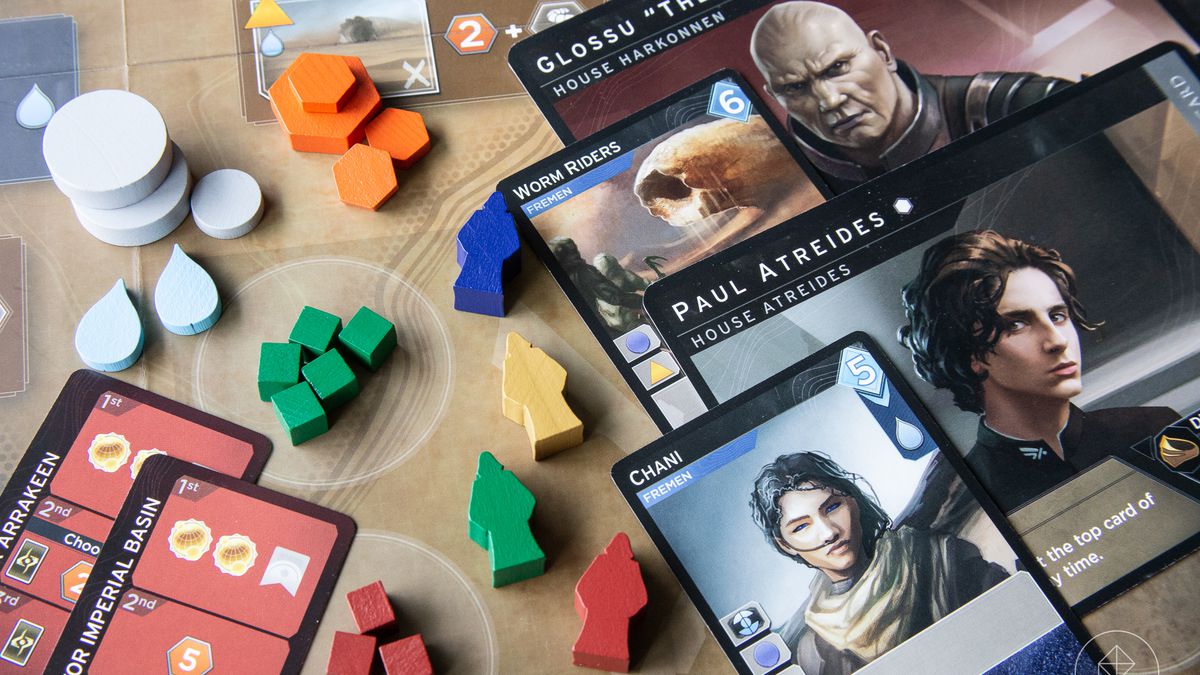 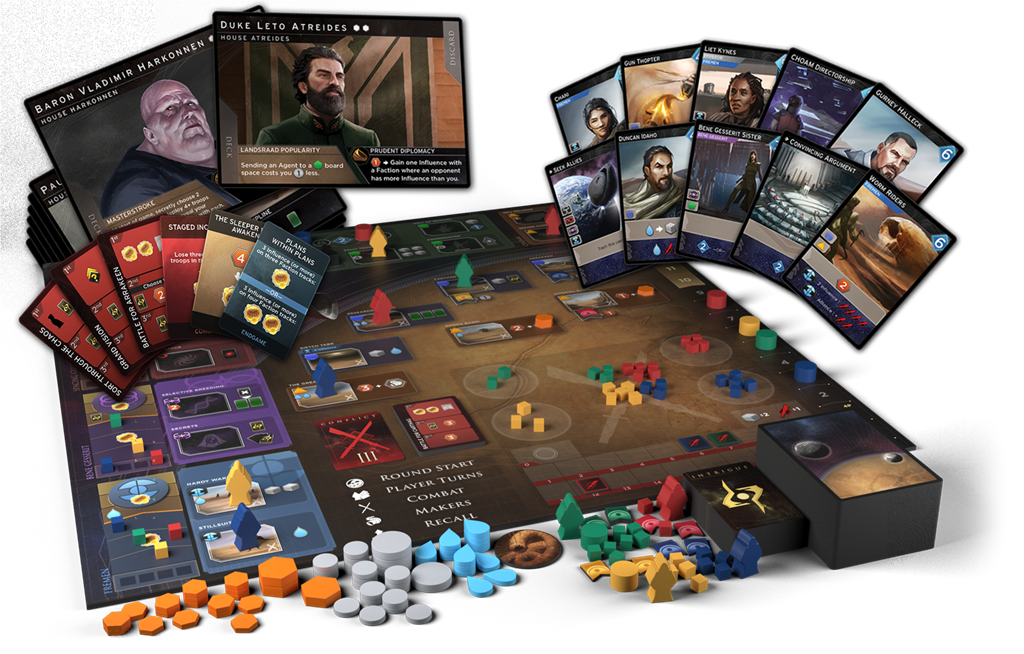 Dune: Imperium is a game that finds inspiration in elements and characters from the Dune legacy, both the new film from Legendary Pictures and the seminal literary series from Frank Herbert, Brian Herbert, and Kevin J. Anderson. As a leader of one of the Great Houses of the Landsraad, raise your banner and marshal your forces and spies. War is coming, and at the center of the conflict is Arrakis – Dune, the desert planet. Dune: Imperium uses deck-building to add a hidden-information angle to traditional worker placement. Defeat your rivals in combat, shrewdly navigate the political factions, and acquire precious The Spice Must Flow cards to lead your House to victory! 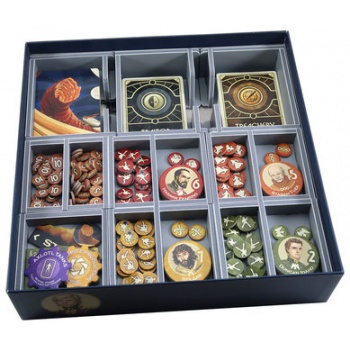 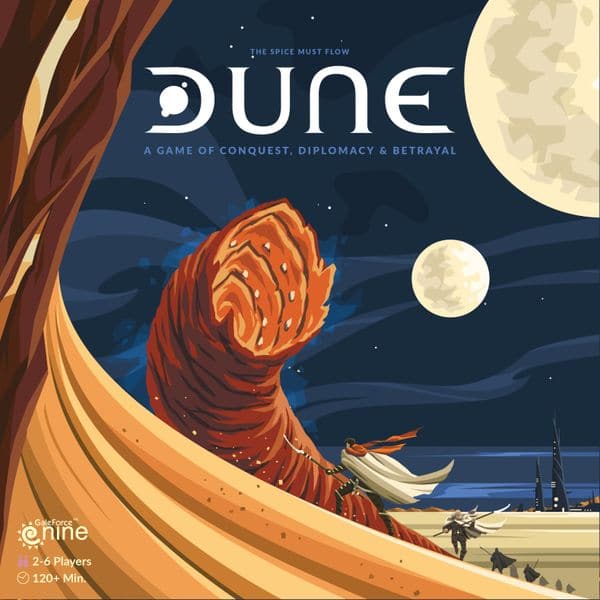 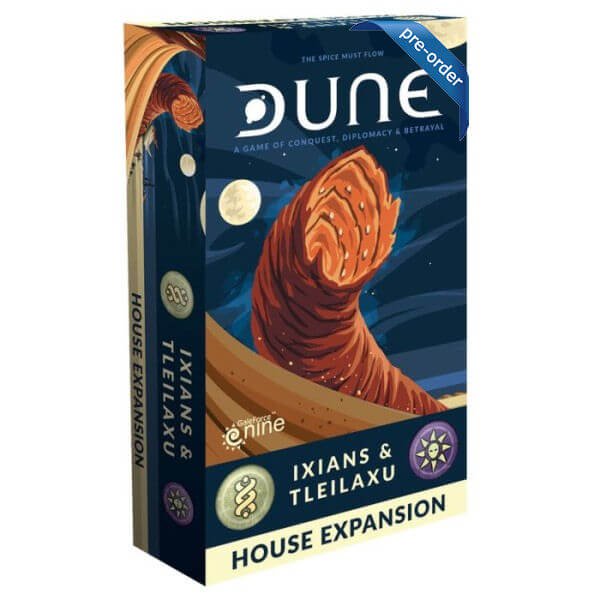 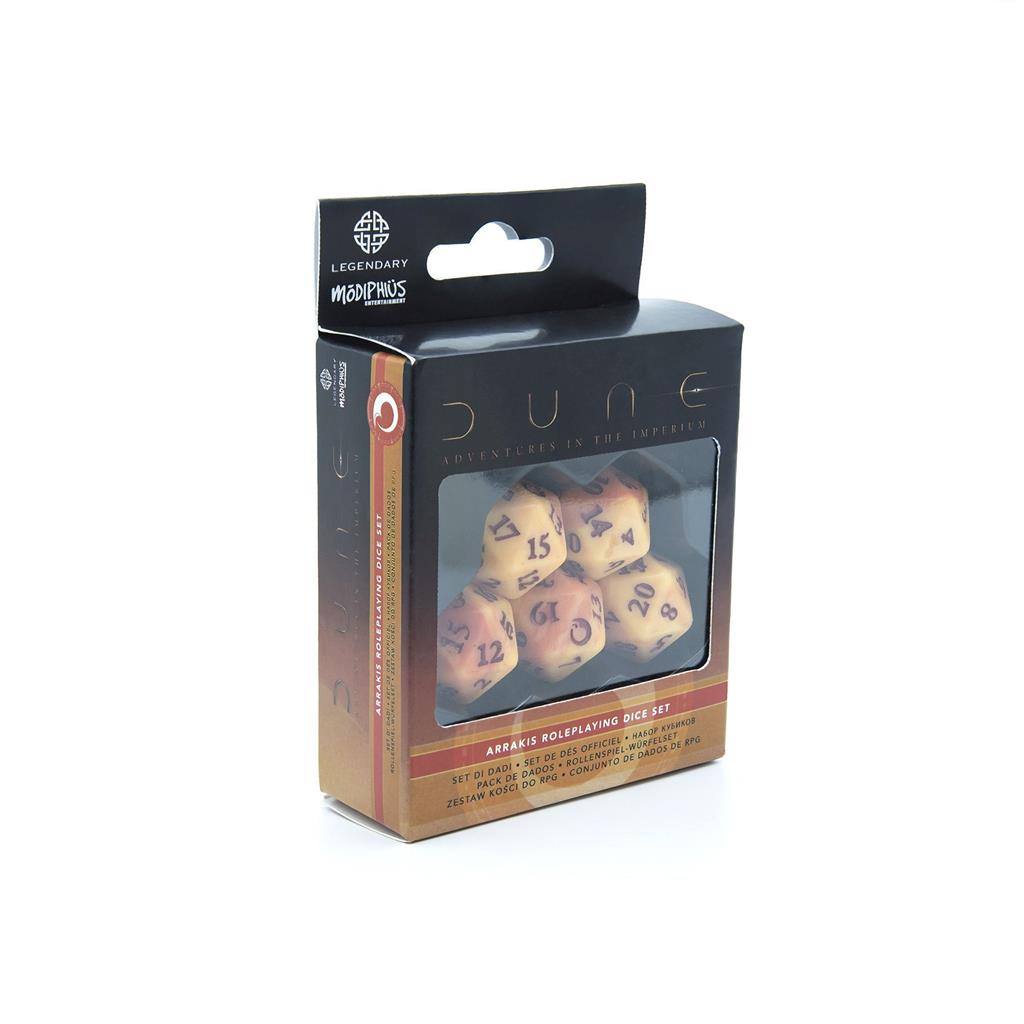 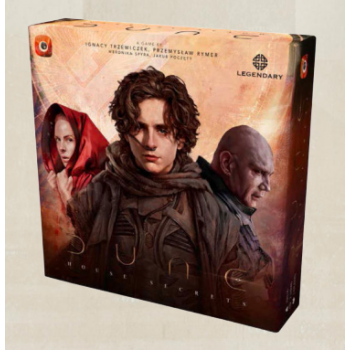 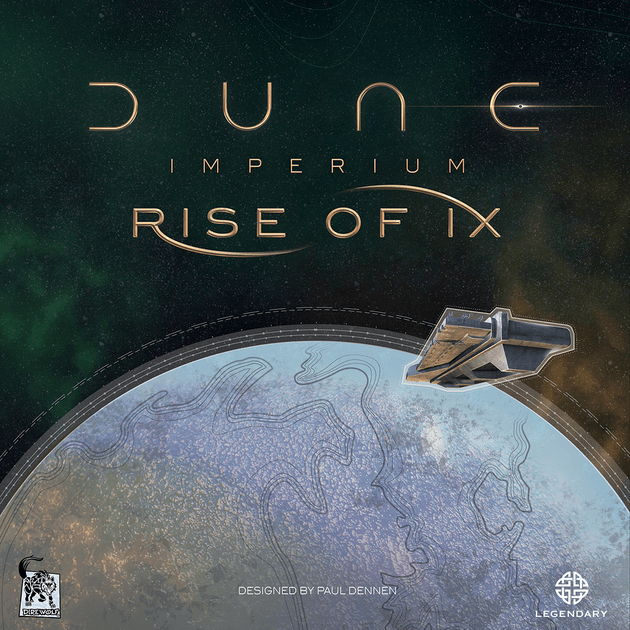 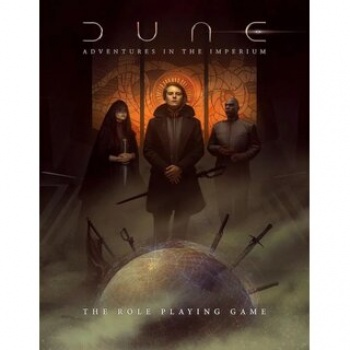 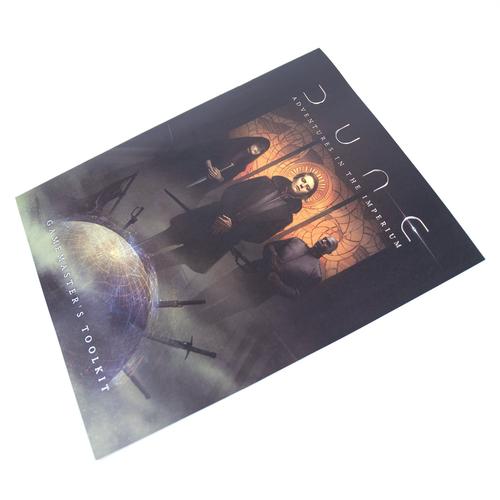 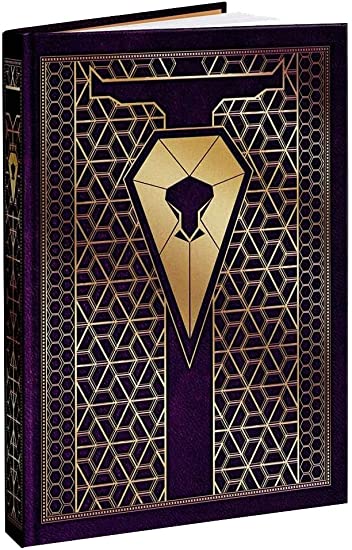 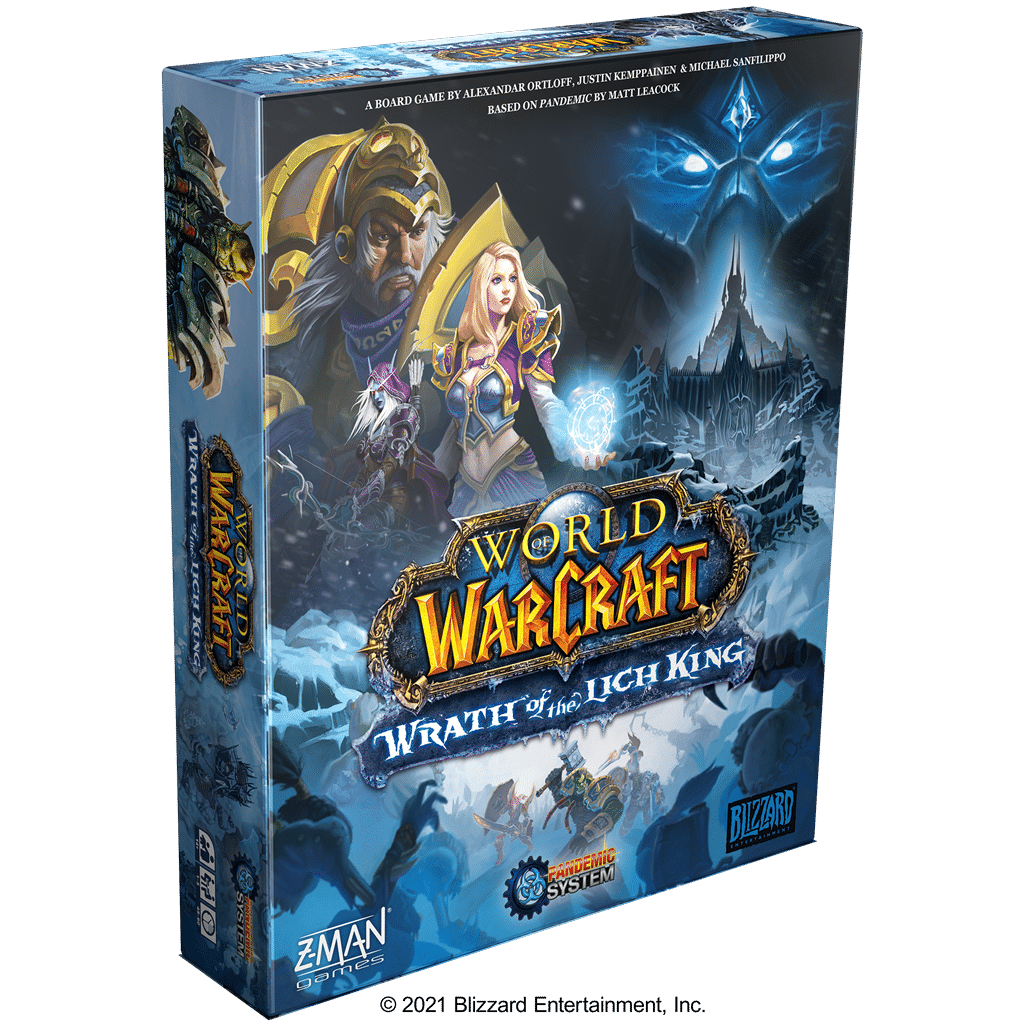 Pandemic Wrath of the Lich King