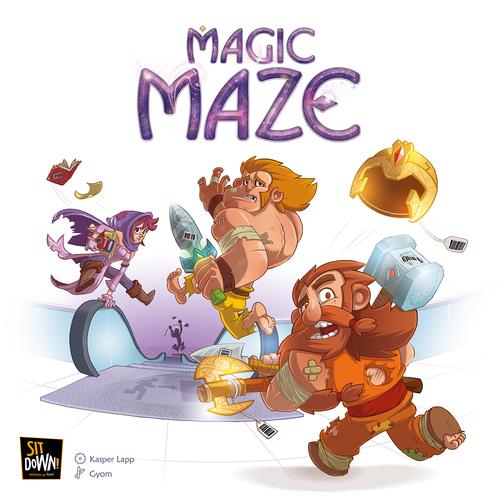 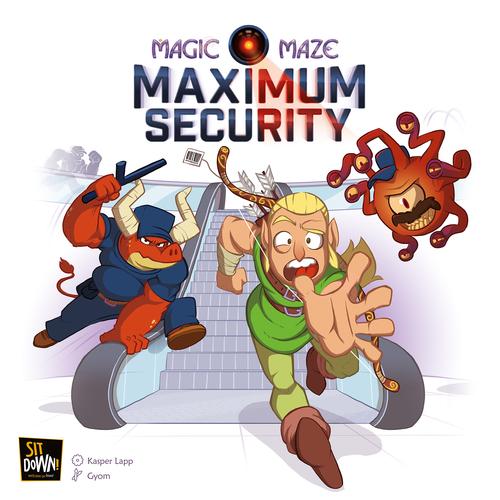 Levering op:
Magic Maze - Maximum Security
For some time now, the Magic Maze has been regularly robbed by unscrupulous adventurers, who incessantly steal from the same four shops. How strange! Due to this alarming observation, Management has installed new security systems to dissuade any further dishonest deeds. The Maximum Security expansion not only brings the mall guards of Magic Maze to life, but provides a number of other modules to allow you to customize your experience. There are two different types of modules: helpers and challenges, which decrease or increase the difficulty. You will be guided step by step through all of the modules, and each of them comes with a tutorial that will help you practise the new rules before adding it to your "real" games of Magic Maze.
€ 19,95
Uitverkocht 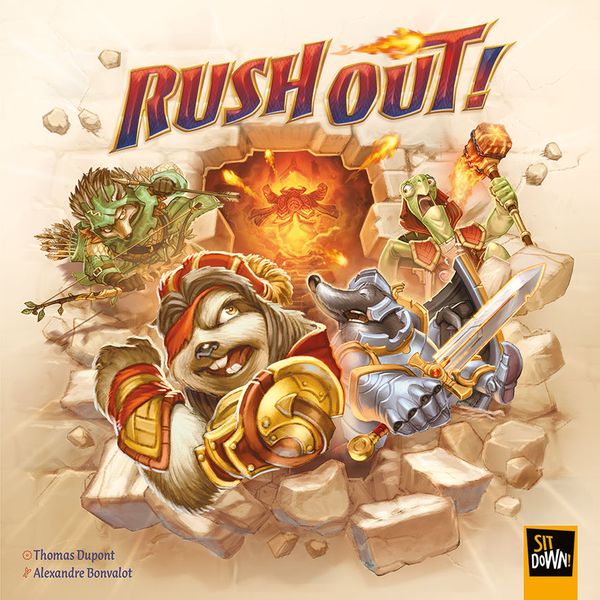 Levering op:
Rush Out! - Bordspel
Thirsty for adventure and fame, a few intrepid adventurers plunge into an underground maze. Just as they get their hands on the treasure, a powerful sorcerer emerges from his torpor and begins to hunt them down. The only chance the adventurers have for survival is to flee toward the exit while thwarting the terrible spells he casts upon them. Rush Out! is a game of speed, in which one player plays the sorcerer, trying to retrieve his treasure from the other players, the heroes. The first team to empty their deck of cards wins the game. There are no turns. All players roll their own dice as quickly as possible, as often as they like, without waiting for the other players, to complete the cards of which they need to discard in front of them. This is true for both the sorcerer and the heroes; everyone plays simultaneously! Communication could be the key to success for the heroes.
€ 34,95
Op voorraad 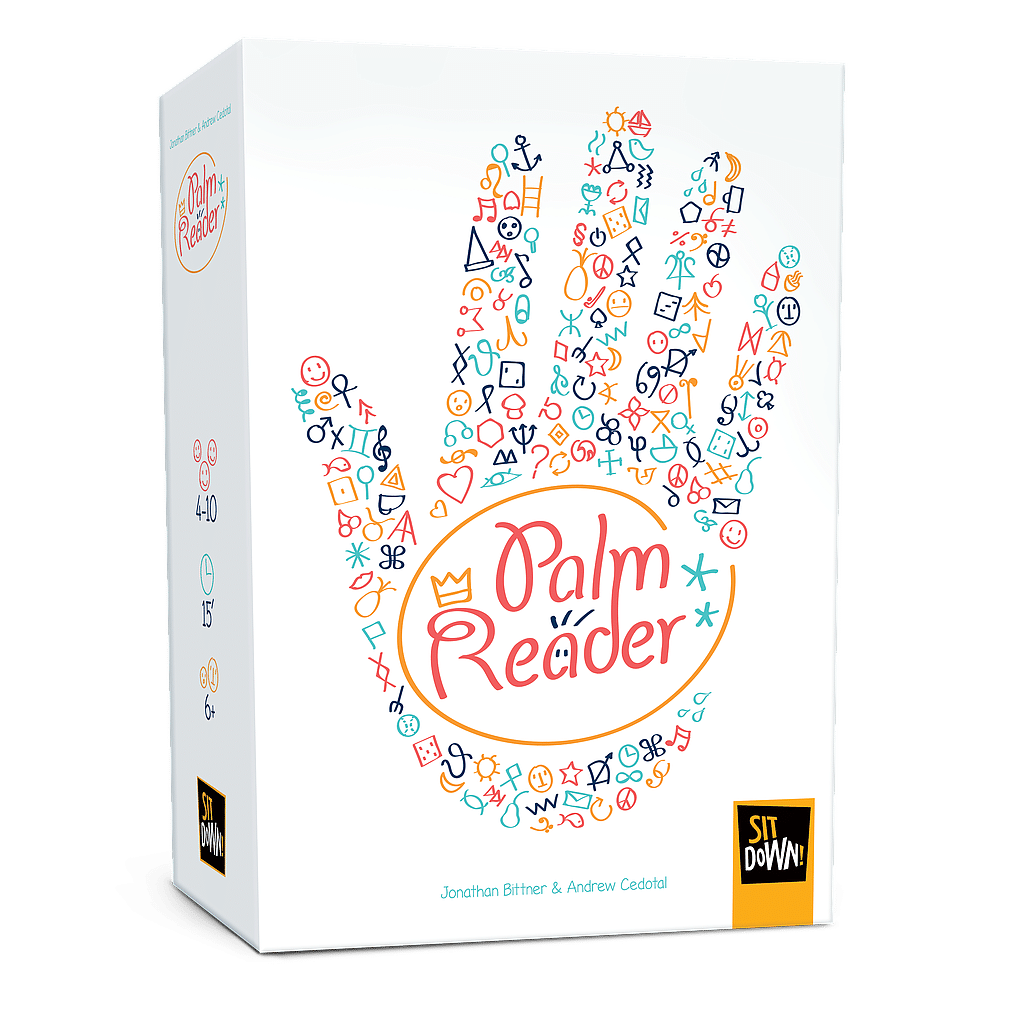 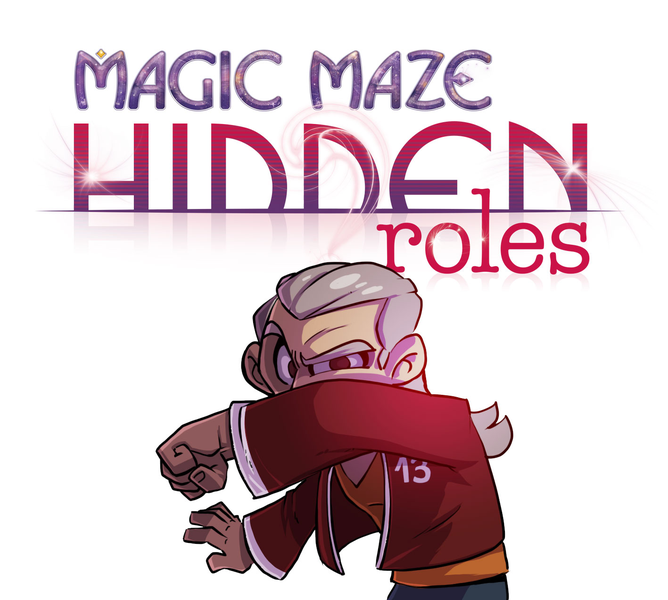 Levering op:
Magic Maze: Hidden Roles
Magic Maze: Hidden Roles presents a new challenge when your group of adventurers is trying to grab the right items and exit the maze. Turns out that one or more of you might not actually be interested in leaving. Yes, you have a traitor in your midst, someone who is trying to thwart the team from exiting — but if they get called out during the game, then someone else gets to claim their action and take charge of it, so they'll need to be sneaky in order to keep the clock running and let the team fail. Hidden Roles also includes challenge cards that players might acquire before or during play: visit this location, claim that object. Can you make others help you achieve your hidden goal? Note from publisher: These expansions don't work with fewer than 3 players.
€ 11,95
Op voorraad 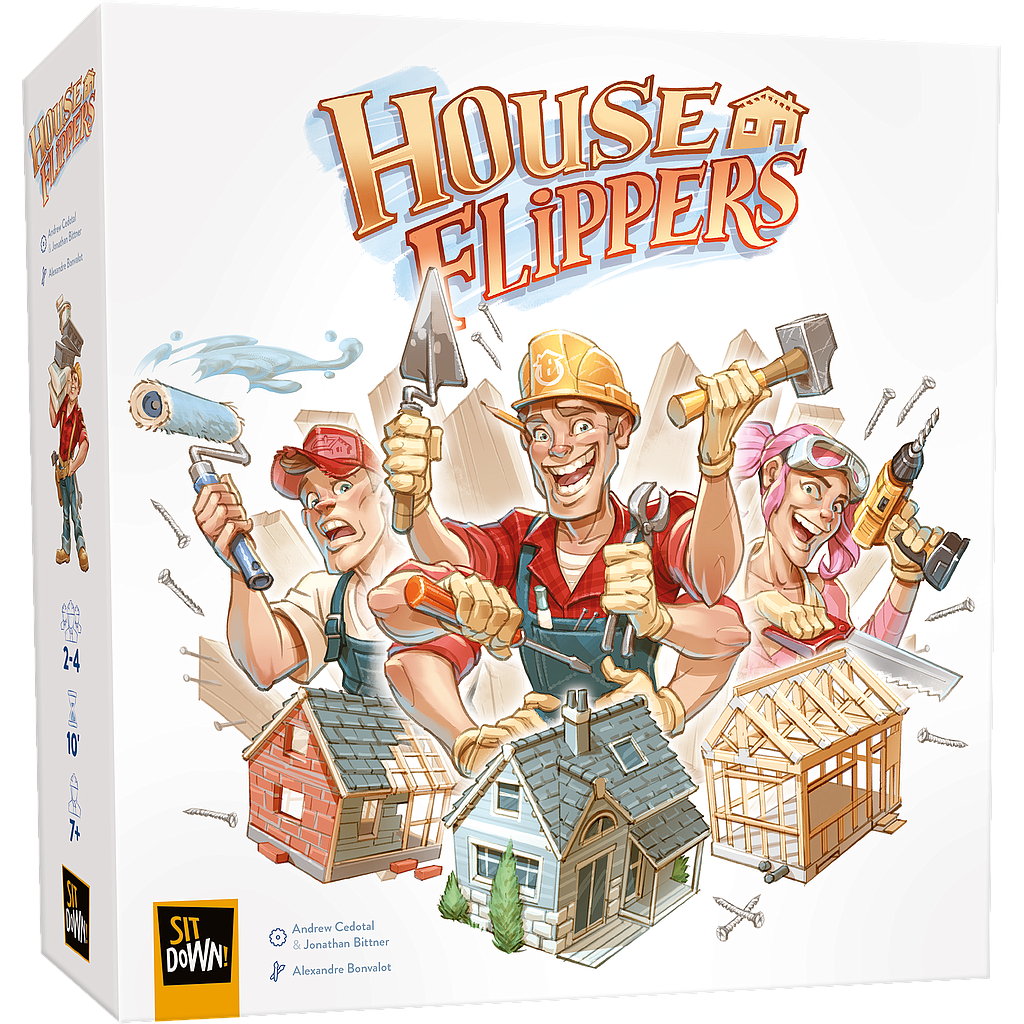 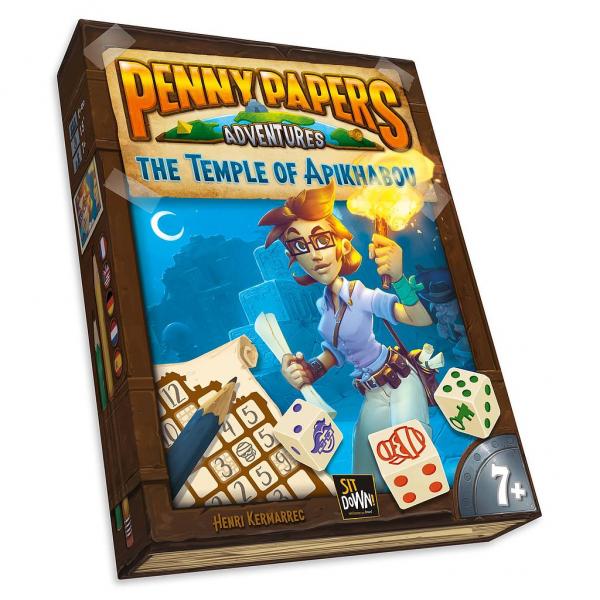