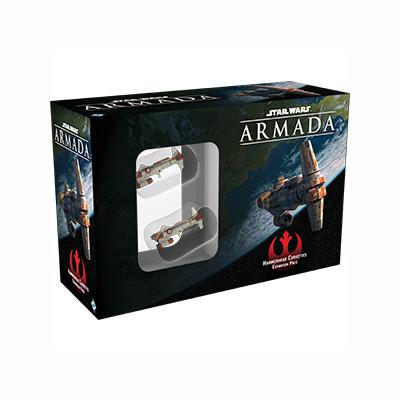 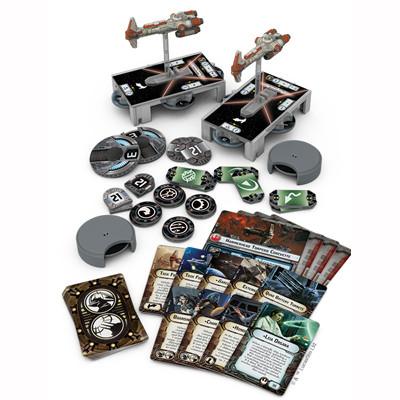 Niet meer beschikbaar
Dit product is "tijdelijk" niet meer leverbaar
Productinformatie "Star Wars: Armada Hammerhead Corvettes Expansion Pack"
Brace for impact with the Hammerhead Corvettes Expansion Pack for Star Wars™: Armada! Named for its distinctive silhouette, the Hammerhead corvette is officially classed as a transport, but features combat-worthy engines, hull, and armament. Often fielded in groups by the Rebellion, Hammerheads lend themselves to formation tactics with their agility and responsiveness. You’ll be able to explore some of these formation tactics with the expansion’s two pre-painted Hammerhead miniatures, and you’ll find them supported by two ship cards, as well as a full complement of fourteen upgrade cards heavily focused on close-range combat! 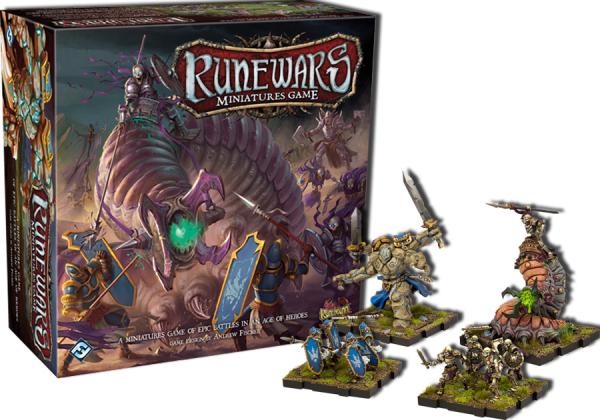 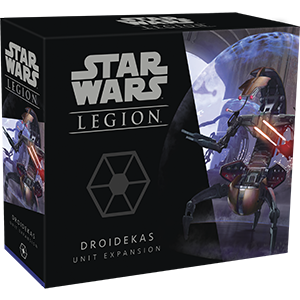 Levering op:
Star Wars Legion Droidekas
Versatile and extremely destructive, Droidekas are a threat to even veteran squads of clone troopers and skilled Jedi Knights—and when B1 Battle Droids fail, droidekas are often sent to execute their primary function: annihilation of their targets. Rolling swiftly into battle, droidekas unleash their arm-mounted twin blasters, pouring out withering torrents of fire. The Droidekas Unit Expansion lets you support your droid forces with some of the most powerful combat droids in the galaxy. Four finely detailed, unpainted Droideka miniatures identical to those found in the Star Wars: Legion Clone Wars Core Set represent your Droidekas as they speed across the battlefield in wheel mode and unleash suppressive fire in their attack configuration. Meanwhile, a unit card fully outlines the Droidekas abilities while three upgrade cards give you the freedom to modify them with comms systems.
€ 34,95
Uitverkocht 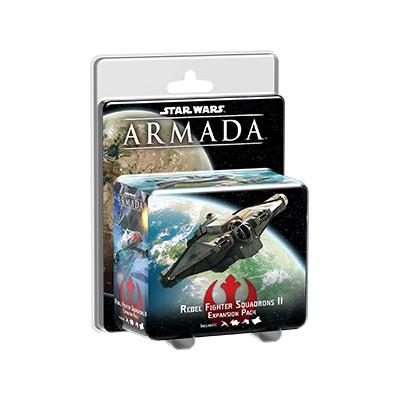 Niet meer beschikbaar
Star Wars: Armada Rebel Fighter II Expansion Pack
"The Rebel Fighter Squadrons II Expansion Pack leads the way with these new tactics, granting you access to two copies each of the Z-95 Headhunter Squadrons and E-wing Squadrons, as well as two copies each of irregular squadrons featuring the Shadow Caster and the Ghost. Additionally, you will find eight squadron cards, two for each type of squadron, allowing you to field any of these versatile fighters in battle as a unique or non-unique squadron." "In addition to presenting the Rebel Alliance with its first Swarm fighters, these squadrons introduce the new Snipeand Strategic keywords, which are bound to alter the ways that you and your opponents approach your initial fighter engagements. Additionally, in her Ghost, Hera Syndulla serves as another rallying point, behind the Phoenix Home. At the start of the Squadron Phase, she can choose up to two friendly squadrons at distance 1–2 and give those squadrons the Rogue keyword (and the ability to activate themselves) until the end of the round."
€ 26,95
Details
Uitverkocht 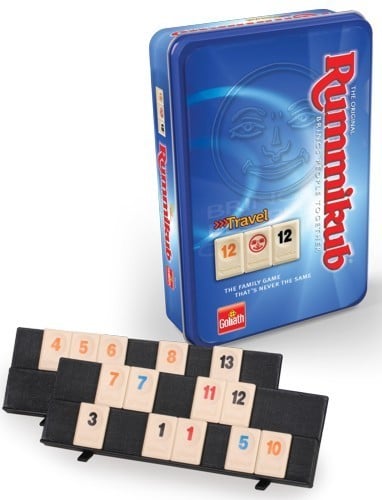 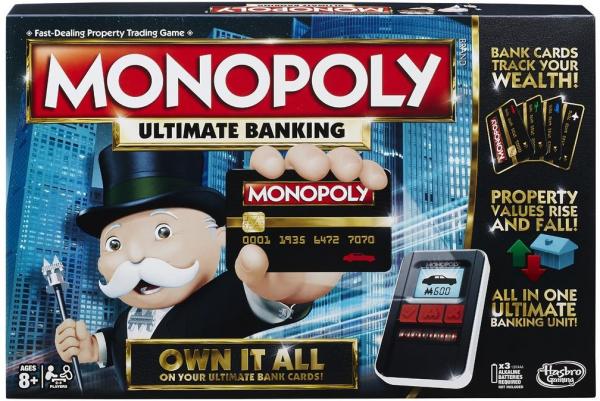