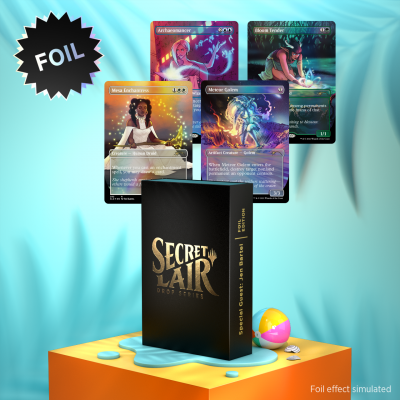 Wizards of the Coast
Uitverkocht

Jen Bartel is here, and she means business. She honed her skills on the mean streets of multiple major comic companies, and now she’s come for Magic. When she karate-kicked the doors to Wizards HQ wide open, she immediately charged the artist pit. But it wasn’t ‘til she performed at least six different judo throws on several perplexed staff members that she told us what she wanted: her own Secret Lair Drop. We immediately acquiesced—partially out of fear, but mostly out of a deep respect for her ridiculous talent. She immediately put her award-winning skills to work. Several weeks later, a flaming arrow crashed through the window of our boss’s office, immolating a carefully manicured fern. Art for the following cards was attached. 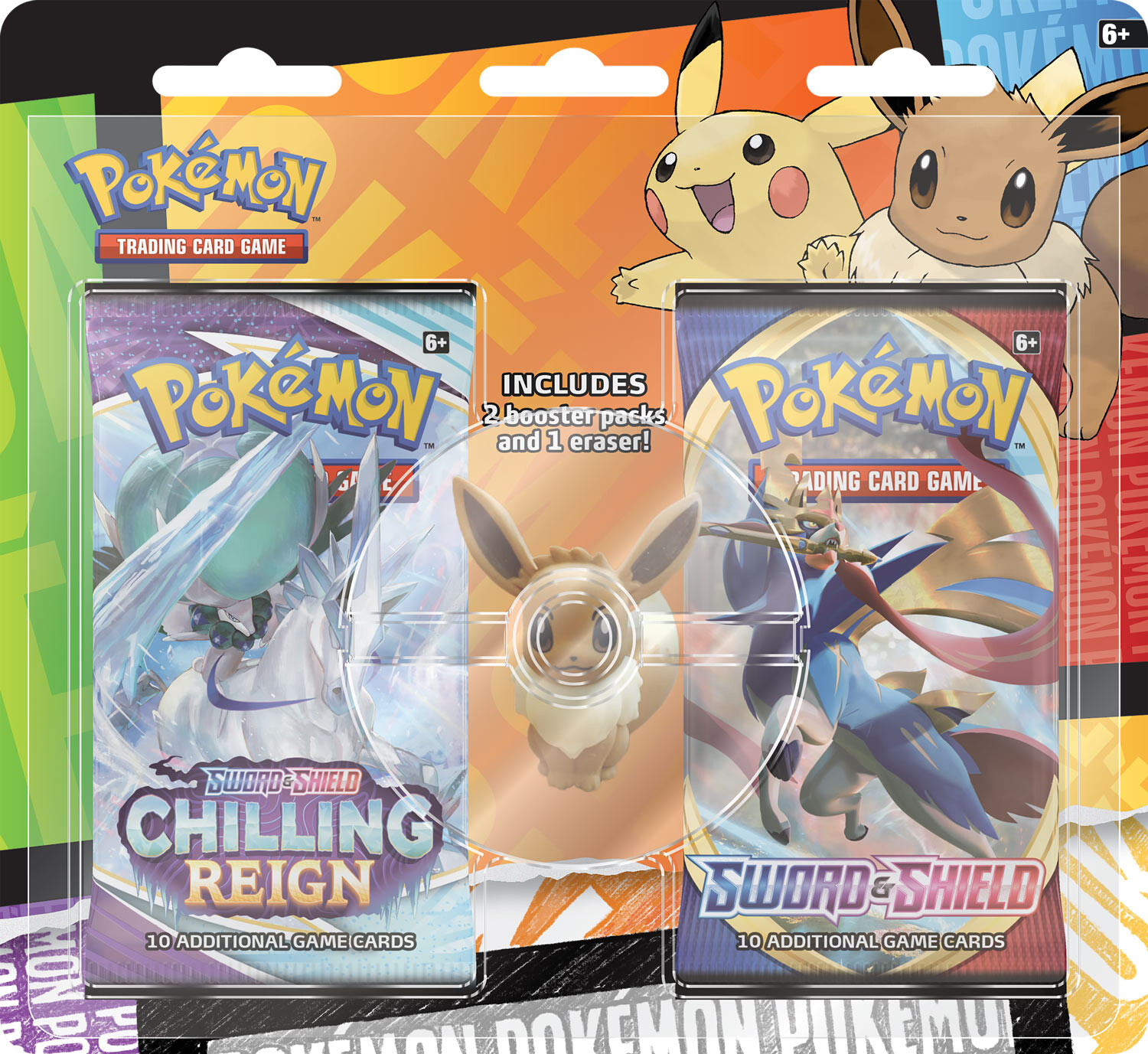 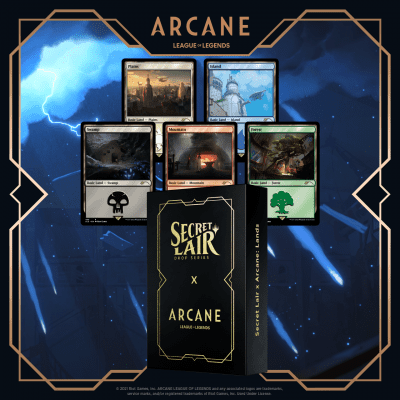 Niet meer beschikbaar
Secret Lair Drop Series: Secret Lair x Arcane: Lands
Secret Lair is excited to announce a two-part collaboration with Arcane, the new television series based on League of Legends. This second drop includes one of each basic land, each portraying an iconic location from throughout Piltover and Zaun. The cards feature absolutely gorgeous scenes taken directly from the show, and each League locale brings something special to your deck or collection. Grab a copy for yourself or any League of Legends or Magic fan in your life—while you can!© 2021 Riot Games, Inc. ARCANE LEAGUE OF LEGENDS and any associated logos are trademarks, service marks, and/or registered trademarks of Riot Games, Inc. Used Under License. CONTENTS  1x Plains  1x Island  1x Swamp  1x Mountain  1x Forest
€ 30,00
Details
Op voorraad 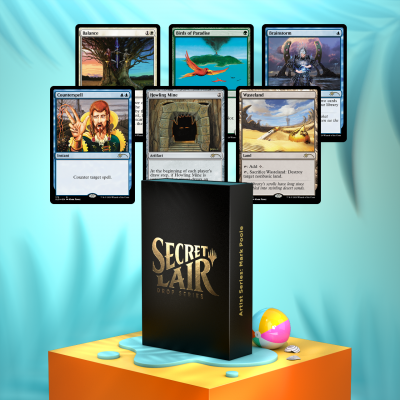 Levering op:
Secret Lair Drop Series: Artist Series - Mark Poole
Mark Poole is one of the all-time greats. He’s been with the game since the start and continues to make awesome art to this day. We really wanted this drop to celebrate his rich history with the game. To that end, it includes both classic art, some of which has never before been seen in the modern frame, and brand-new masterpieces for beloved cards. Shocking no one, Mark delivered, big time.  CONTENTS 1x Alt-Art Balance 1x Birds of Paradise  1x Alt-Art Brainstorm  1x Counterspell  1x Howling Mine  1x Alt-Art Wasteland
€ 55,00
Op voorraad 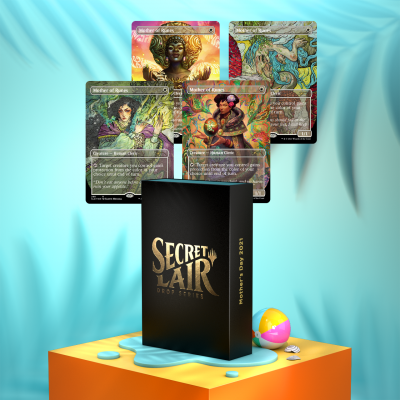 Levering op:
secret lair drop series mother's day 2021
We’re celebrating Mother’s Day with a tribue to Magic’s favorite mom: Mother of Runes. We brought in four different artists to give their own take on motherhood. You can feel the affection and protection in both Ejiwa “Edge” Ebenebe’s and Livia Prima’s gorgeous pieces. Real-life mother and child Rebecca Guay and Eliette Mitchell both created poignant pieces from different sides of the relationship. (And yes, you read that correctly. Rebecca Guay is back, too!)   CONTENTS  4x different Borderless Mother of Runes
€ 45,00
Op voorraad 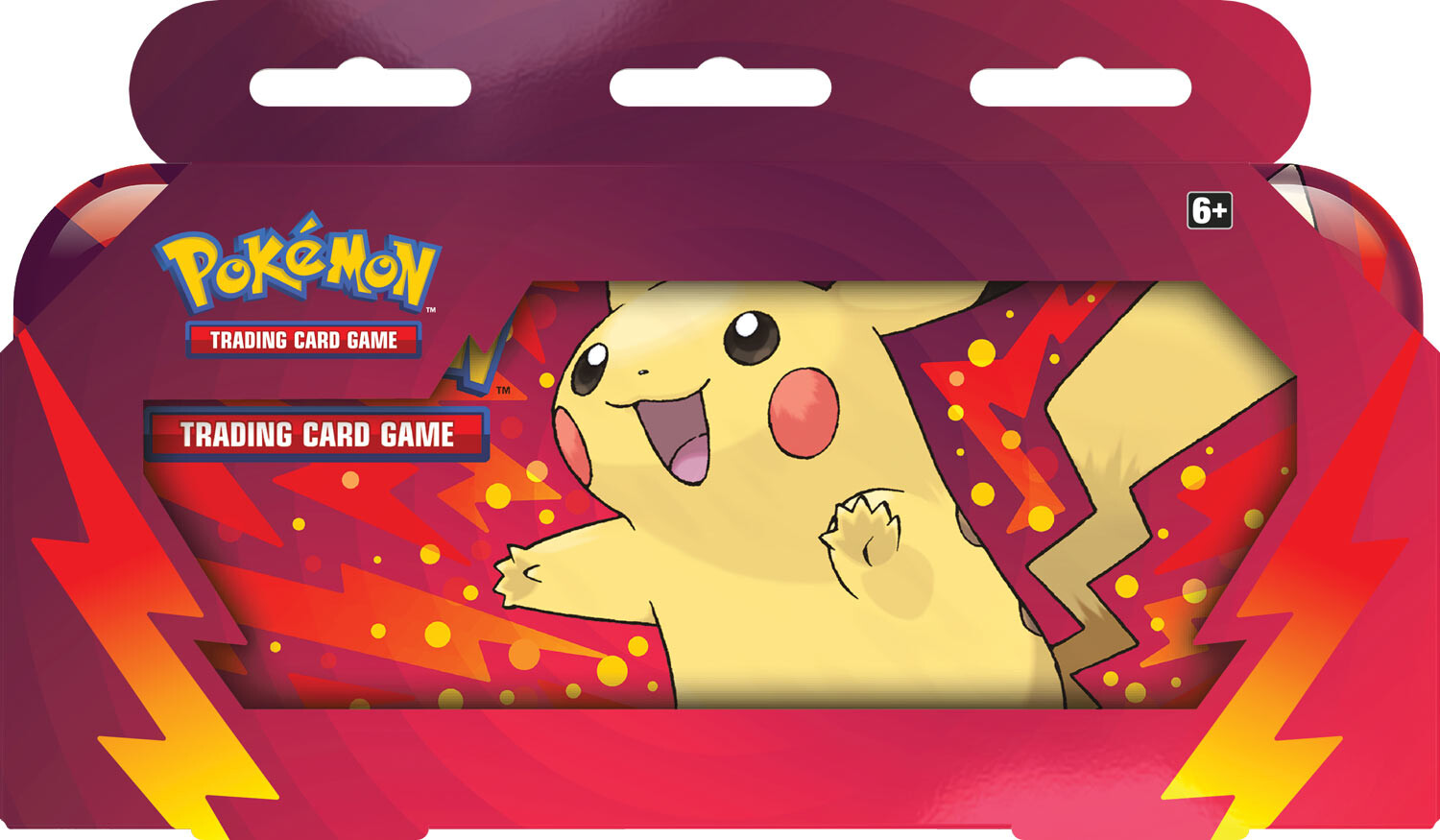