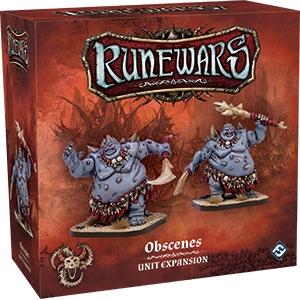 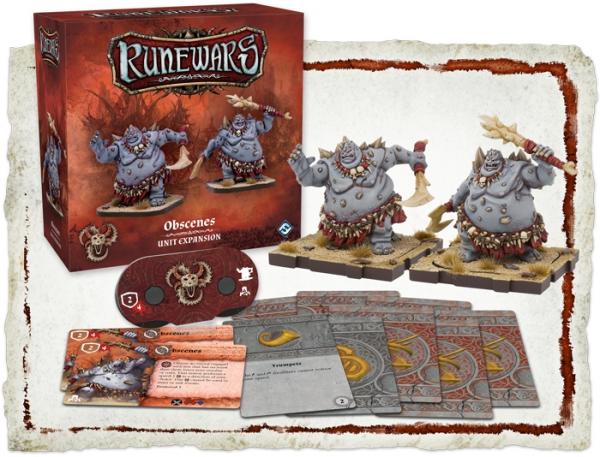 Surrender to the power of the Ynfernael with the Obscenes Unit Expansion for Runewars Miniatures Game! These twisted, warped warriors shed their frail selves in exchange for the toughened skins split with spikes, gorging on the power of the Ynfernael. When the grotesquely swollen brutes march into battle, the very ground shakes with their approach. Weilding massive clubs along with the momentum of their bulk and hounded by an incredible taste for flesh, they shall feast on the enemies of the Uthuk until nothing living remains! The Obscenes Unit Expansion includes two new unpainted figurines, two command tools, a collection of tokens, and eight upgrade cards to further customize your demonic army. This is not a standalone product. It requires a copy of the Runewars Miniatures Game Core Set and the Uthuk Y'llan Army Expansion to play. 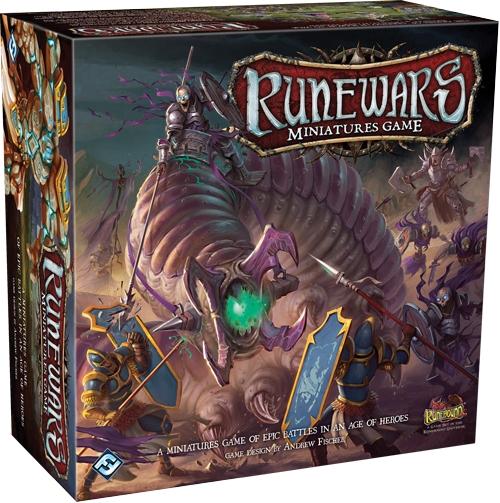 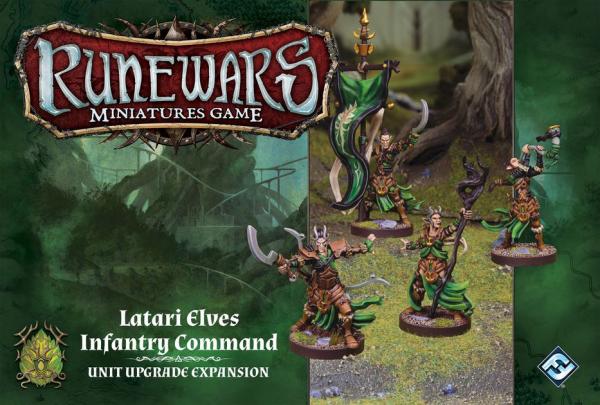 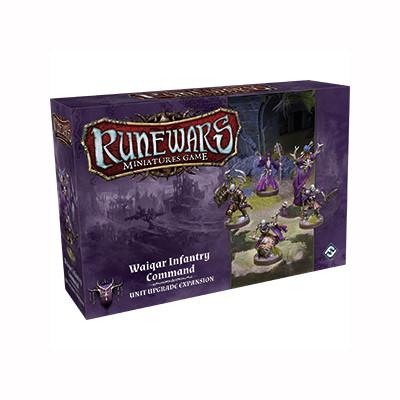 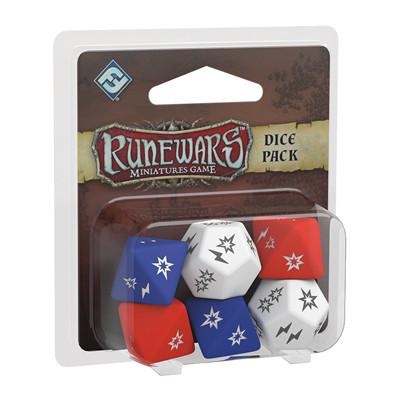