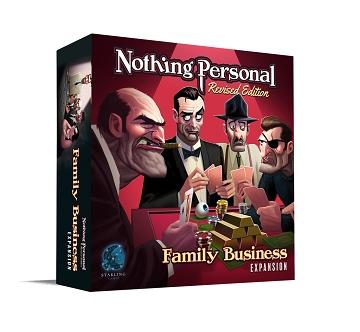 Niet meer beschikbaar
Dit product is "tijdelijk" niet meer leverbaar
Productinformatie "Nothing Personal: Family Business"
Gangsters, Influence, and Casinos from the original expansions all in one box - retooled for the new Revised Edition of the core game! The Family Business Expansion includes the gangster, influence, and casino cards from the original expansions (Young Turks, Associates, and Power & Influence). These cards have been updated to better fit the Revised Edition, but are still backwards compatible with the original edition.Requires the Nothing Personal base game to play. Nothing Personal has become a favorite among gamers since its original release in 2013, and this new revised edition captures all of the backstabbing fun of the original game while introducing new features so every gamer can experience a life of crime. 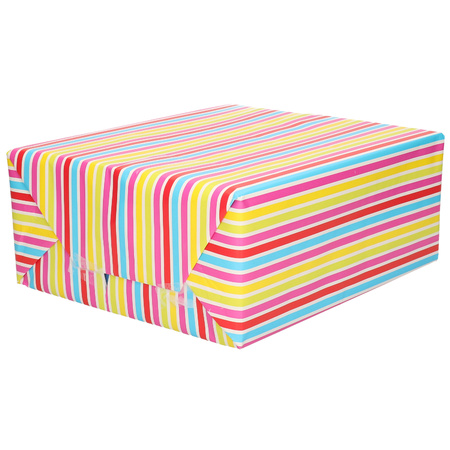 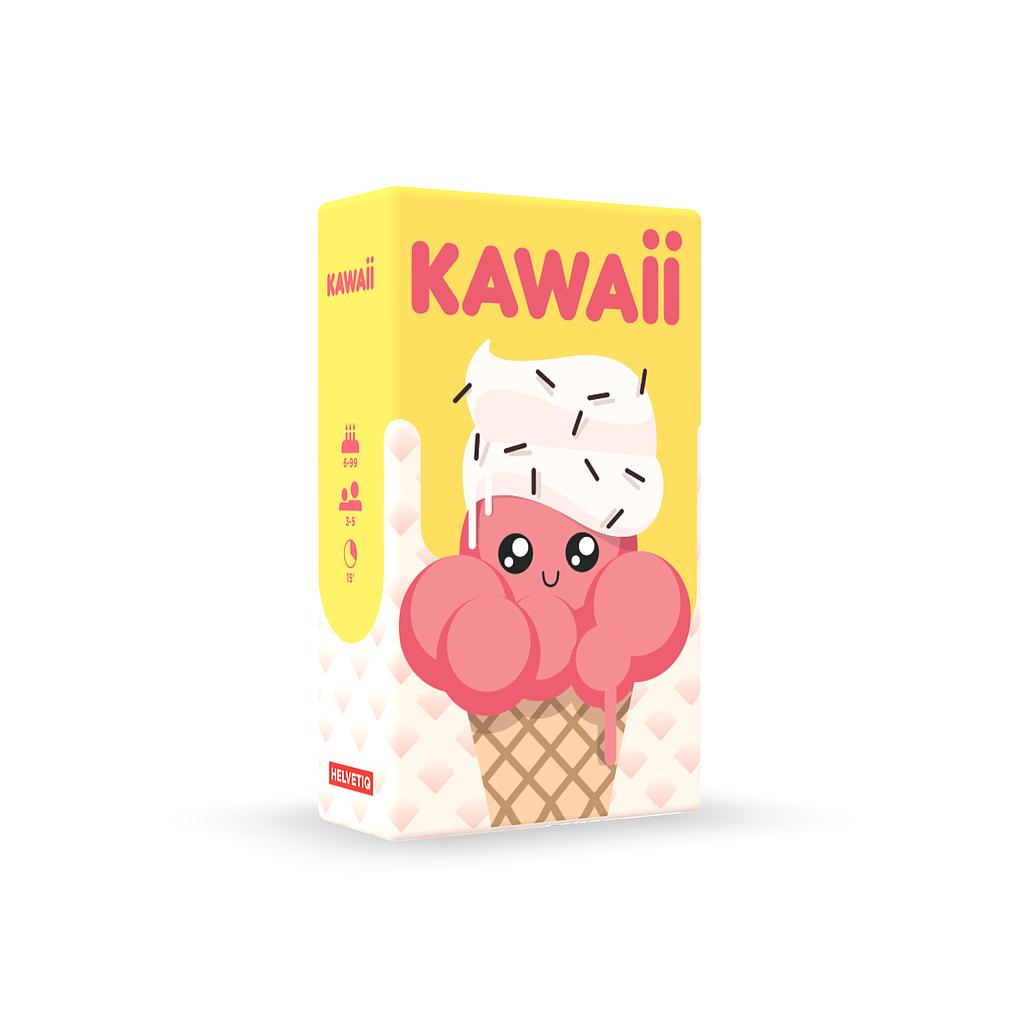 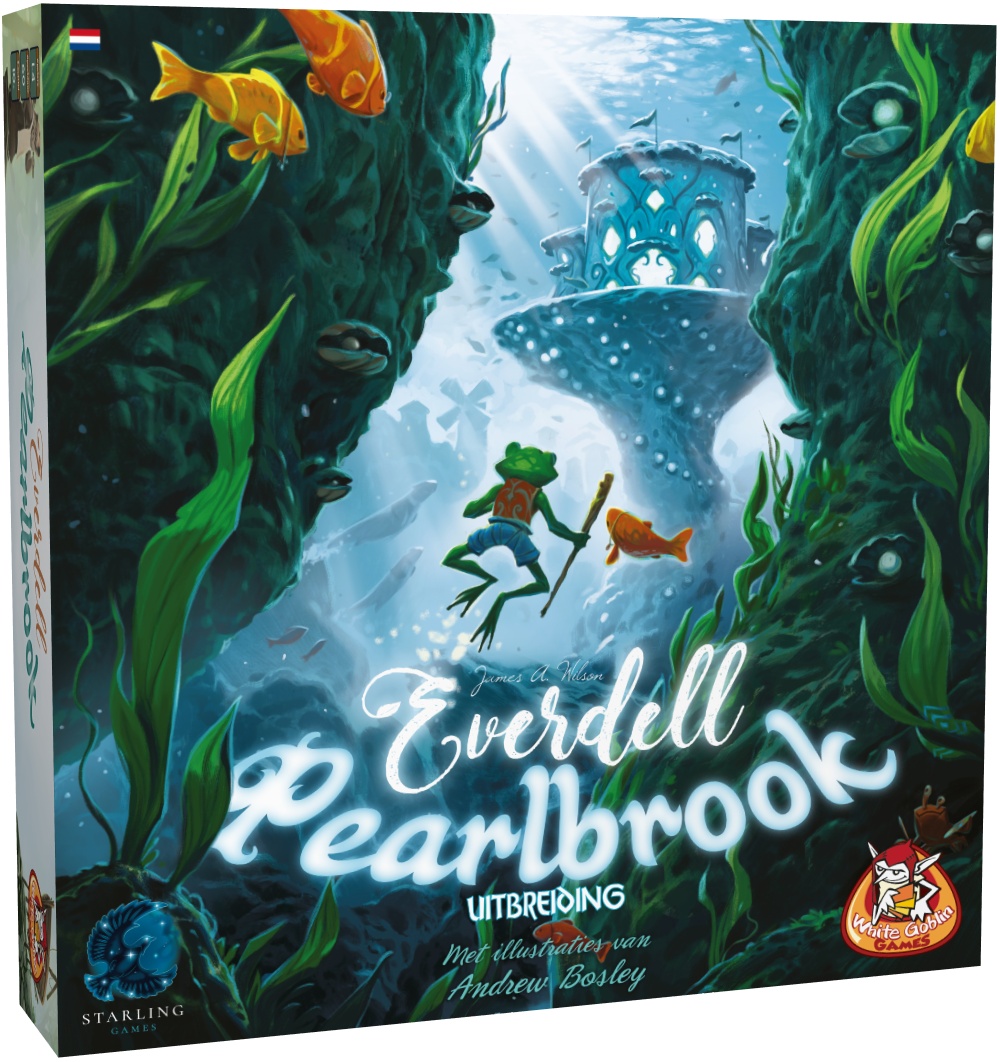 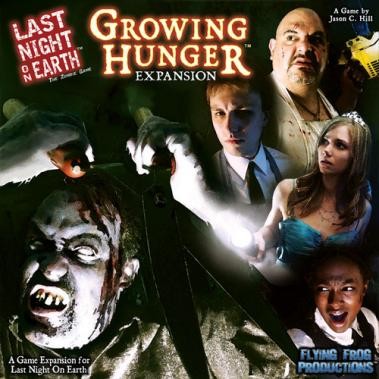 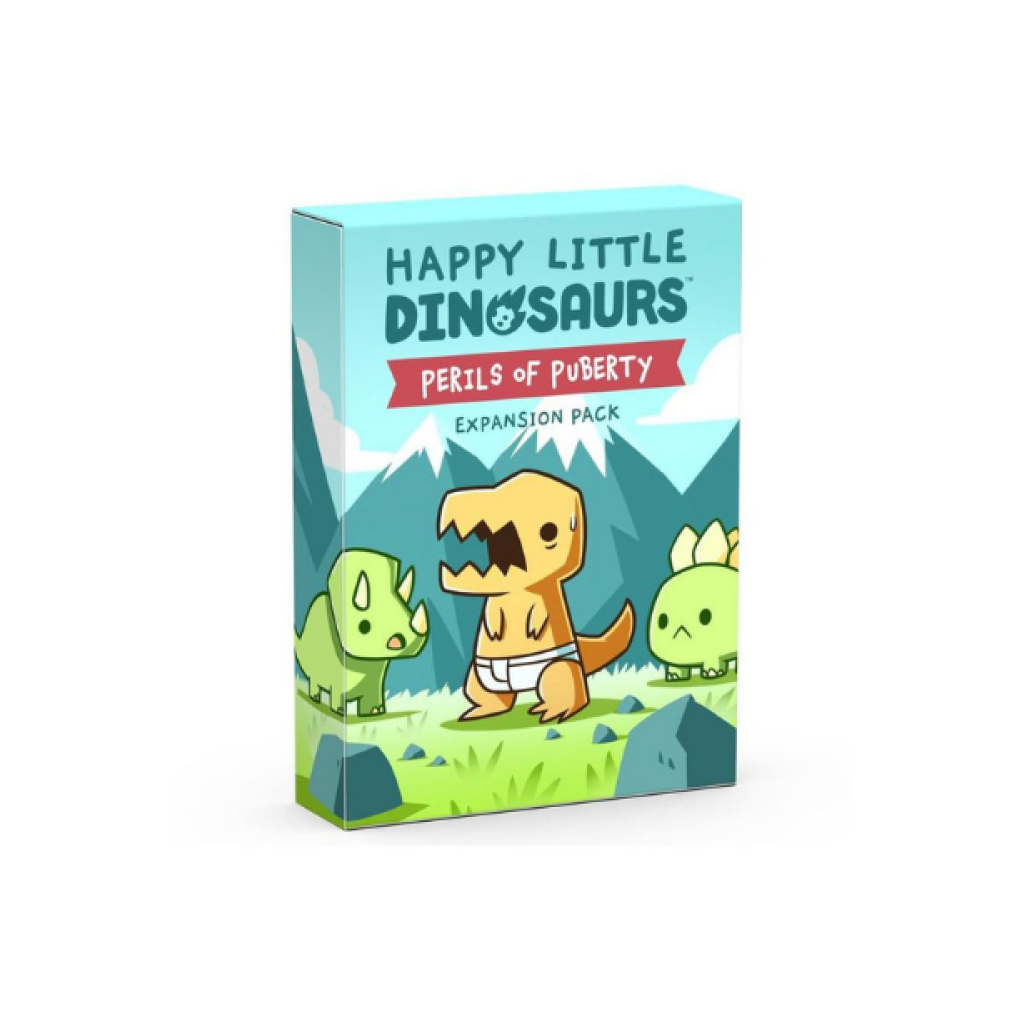 Levering op:
Happy Little Dinosaurs Perils of Puberty Expansion
The Perils of Puberty Expansion Pack is designed to be added to the Happy Little Dinosaurs Base game! This 54-card expansion pack will take you back to the days of terrible acne, raging hormones, and carnivorous classmates...or maybe those are just a dinosaur thing.
€ 21,50
Op voorraad 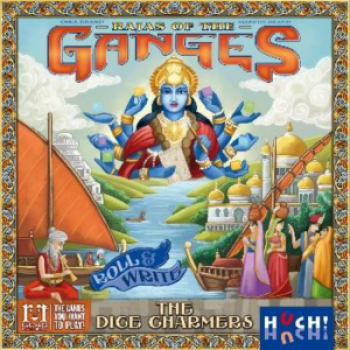 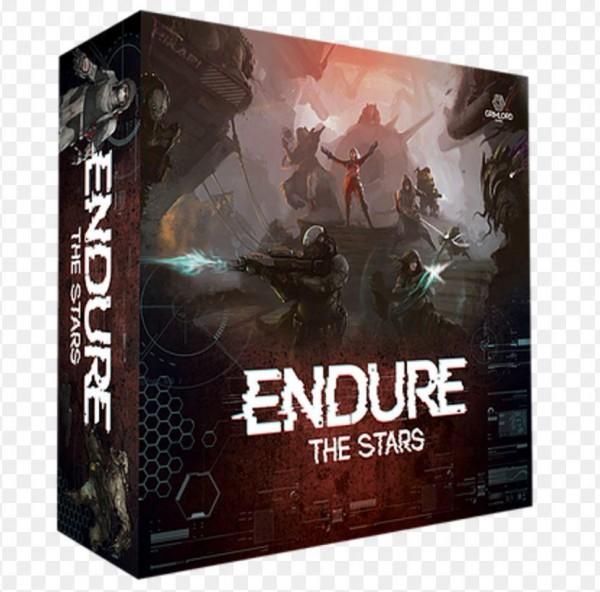 Niet meer beschikbaar
Endure the Stars
The human race has begun to explore the stars, and the frontier is everywhere. We thought ourselves Gods….that life was ours to manufacture….but all we did is bring ruin upon ourselves…now we’re hunted by the very things we gave life to, prisoners on our own ship. We must survive….we must endure the stars… Endure the Stars is an epic Sci Fi adventure board game for 1-6 players set on the exploratory spaceship the N.W.E Hikari. Take on the role of one of the surviving crew, battling to stay alive on a once thriving ship now in ruin. The GEPS, genetic experiments that were being developed to explore the Hikari’s destination planet, have escaped and now run rampant. Play from a selection of 12 exciting missions, either as standalone experiences or campaigns with multiple paths, in a struggle to keep the last surviving humans aboard alive. The enemy GEPs are controlled by the game itself using simple, easy to understand dice mechanics and are represented as radar tokens until you finally lay eyes on them, so you’re never truly sure what lurks in the deserted halls of a ship that is now your prison. Find weapons, armour and useful items as you explore the derelict halls, but always be aware that the ship is in a constant state of decay and is prone to malfunction. Lockdowns, blackouts and gravity failures are but a few of the potential disasters ahead. Even the sanity of your fellow survivors may prove your downfall. An epic fight for survival awaits you! Will you be able to endure the stars?
€ 50,95  Prijs was: € 119,00  -
Details