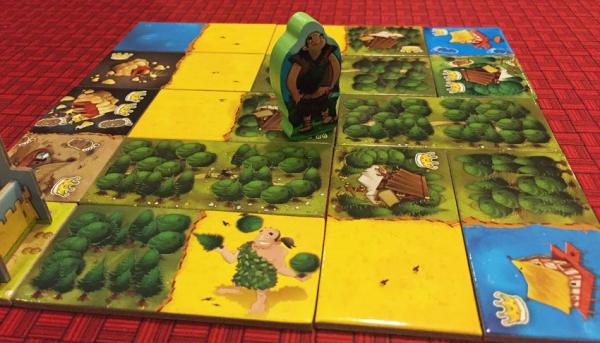 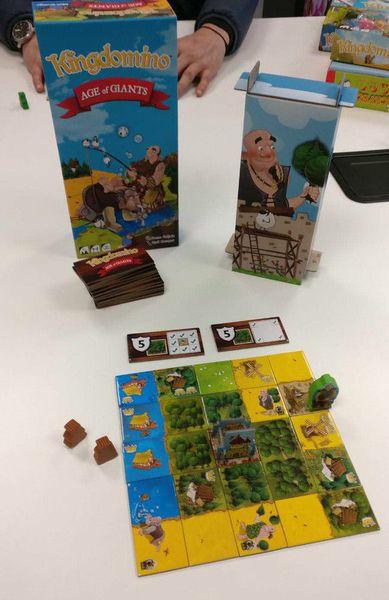 The giants have come to Kingdomino! And they will crush all your precious buildings if you can't find a way to send them off to one of your opponents' kingdoms. Kingdomino: Age of Giants is an expansion that requires either Kingdomino or Queendomino to play. This expansion adds new dominoes, new giant tokens, new challenge tiles, and additional components to allow a fifth player to join the game. The new dominoes are shuffled in with those from the base game. If, on your turn, you add a domino with a giant on it to your kingdom, then you must also add a giant token, covering up any one crown of your choosing in your kingdom. If you add a tile with footsteps to your kingdom, then you get to remove a giant token from your kingdom and give it to an opponent, who then covers up a crown in their own kingdom. Covered crowns do not score points at the end of the game. Traditional end-of-game bonuses are also eliminated. Instead, before the start of each game, two challenge tiles are drawn. These provide additional ways to earn points. For example, get 5 bonus points for each lake tile that surrounds your castle or get 20 bonus points if your castle is located in one of the four corners of your kingdom. 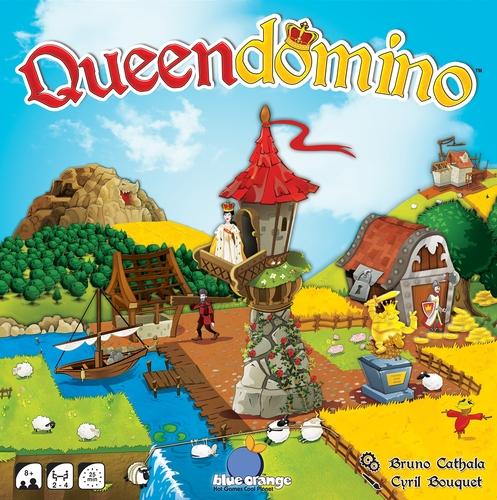 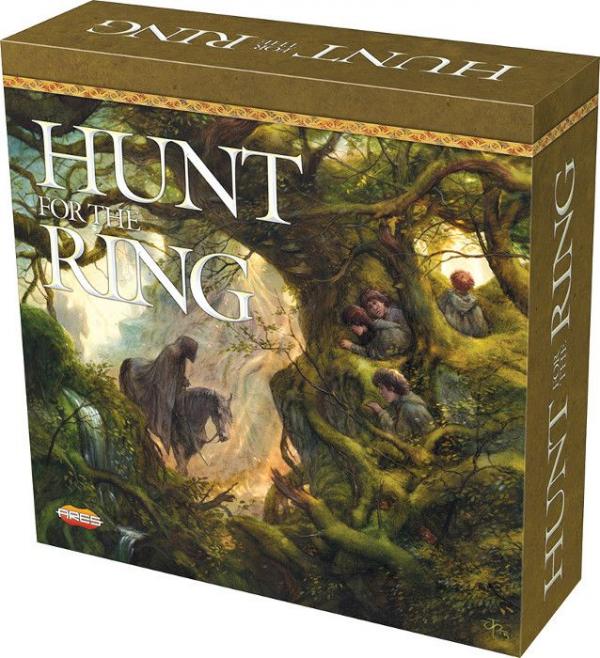 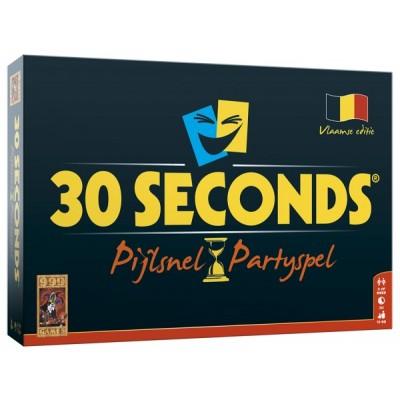