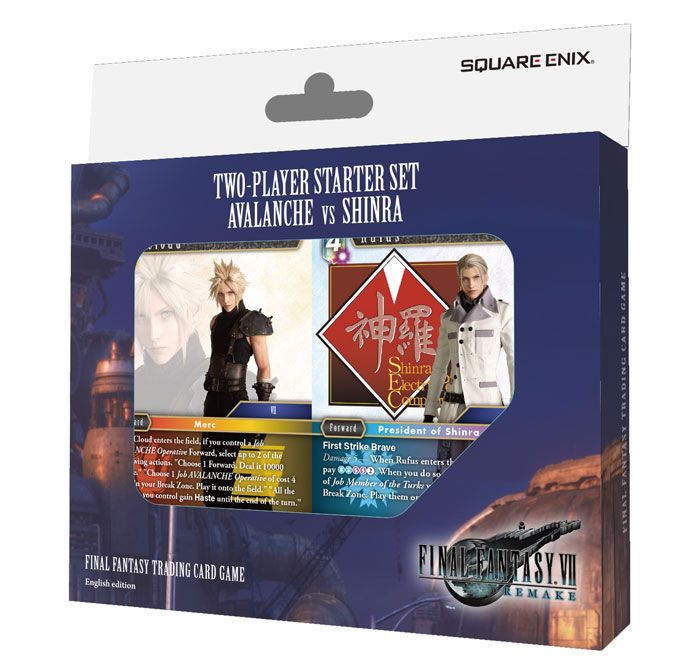 Direct beschikbaar
Op werkdagen voor 16:00 besteld is morgen in huis.
Productinformatie "Final Fantasy TCG: Avalanche vs Shinra - Two-Player Starter Set"
This set allows you to play with a friend right out of the box, each choosing familiar characters from the hit video game. Additionally, there will be 15 brand new Starter cards (five different kinds, each with three copies) in each of the decks, for a total of 30 Starter cards across the two decks. Since three copies is a standard playset, players will have as much of these new cards as they need to include in constructed decks too! These Starter cards feature FINAL FANTASY fan favourites like Rufus and Cloud. 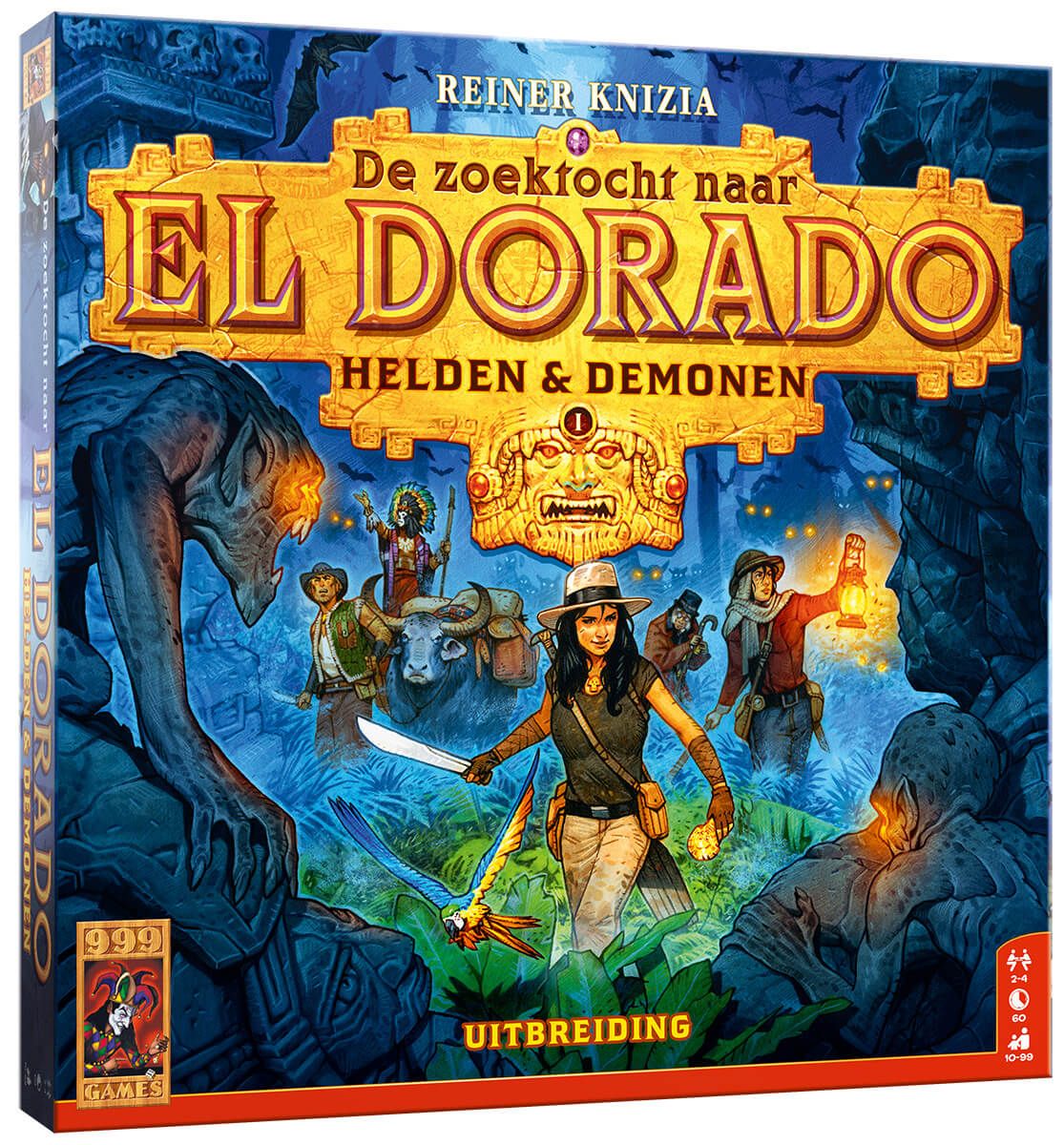 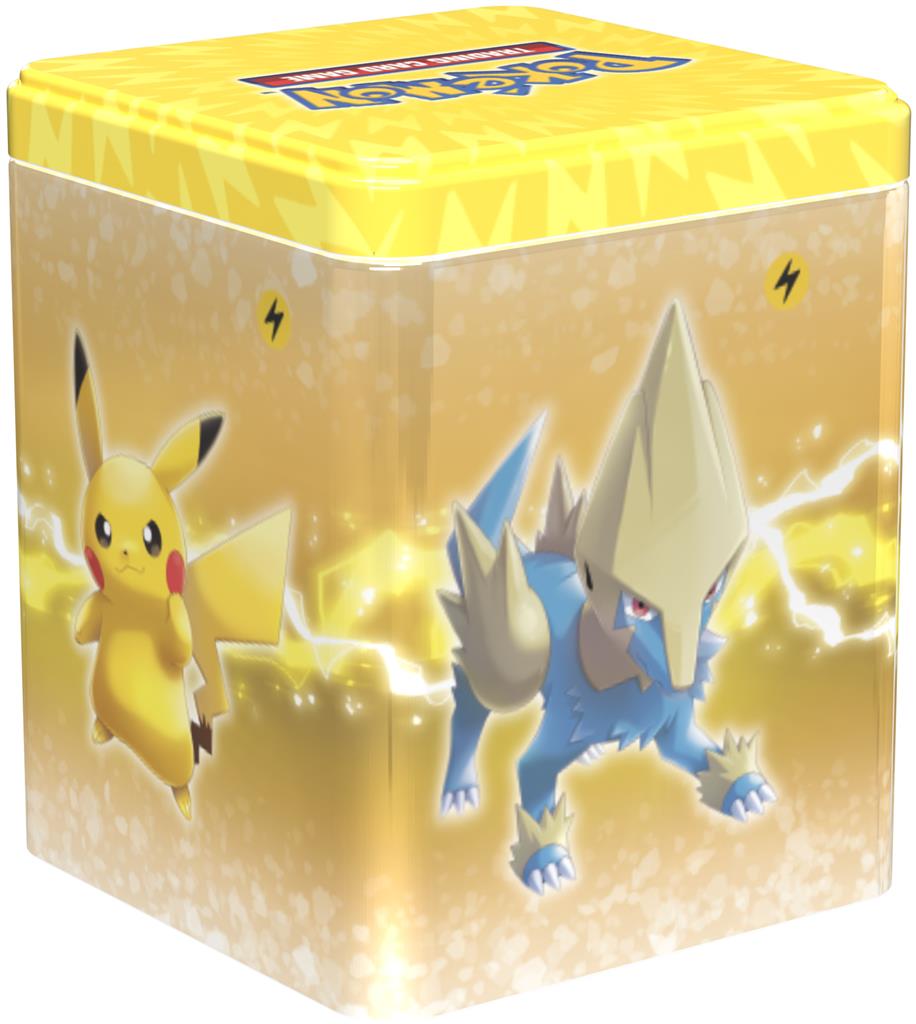 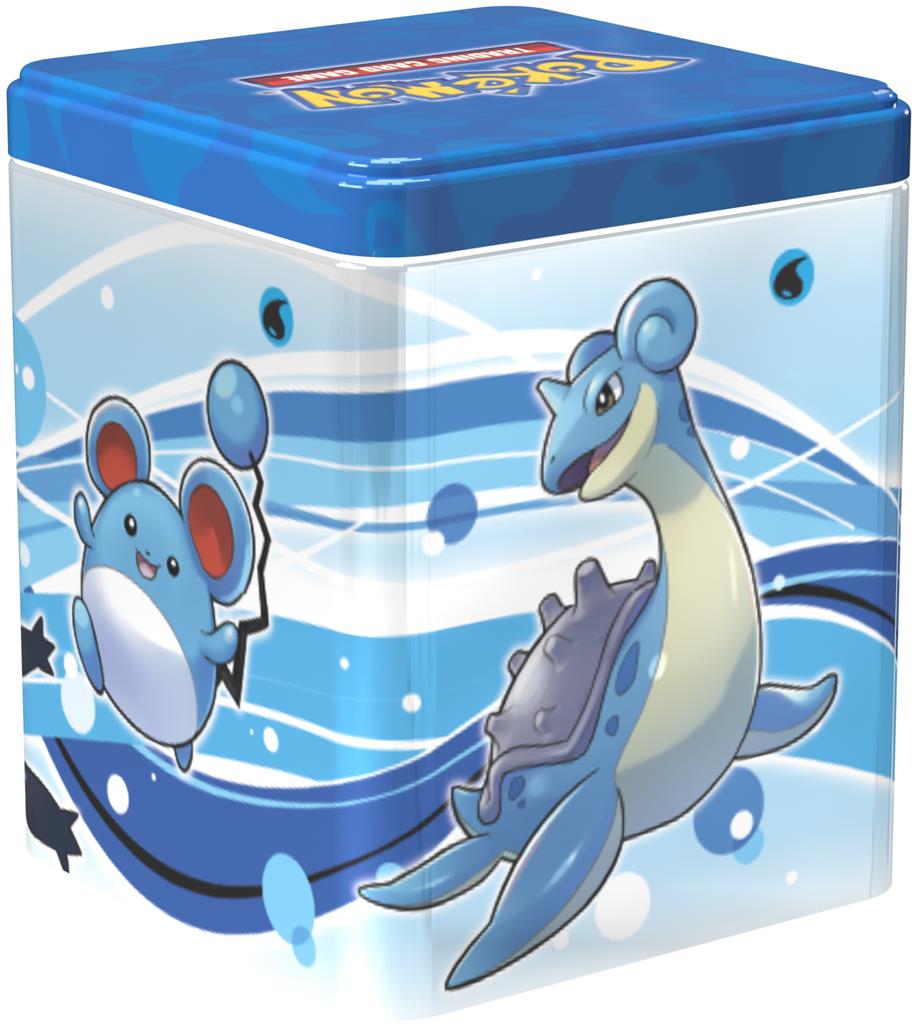 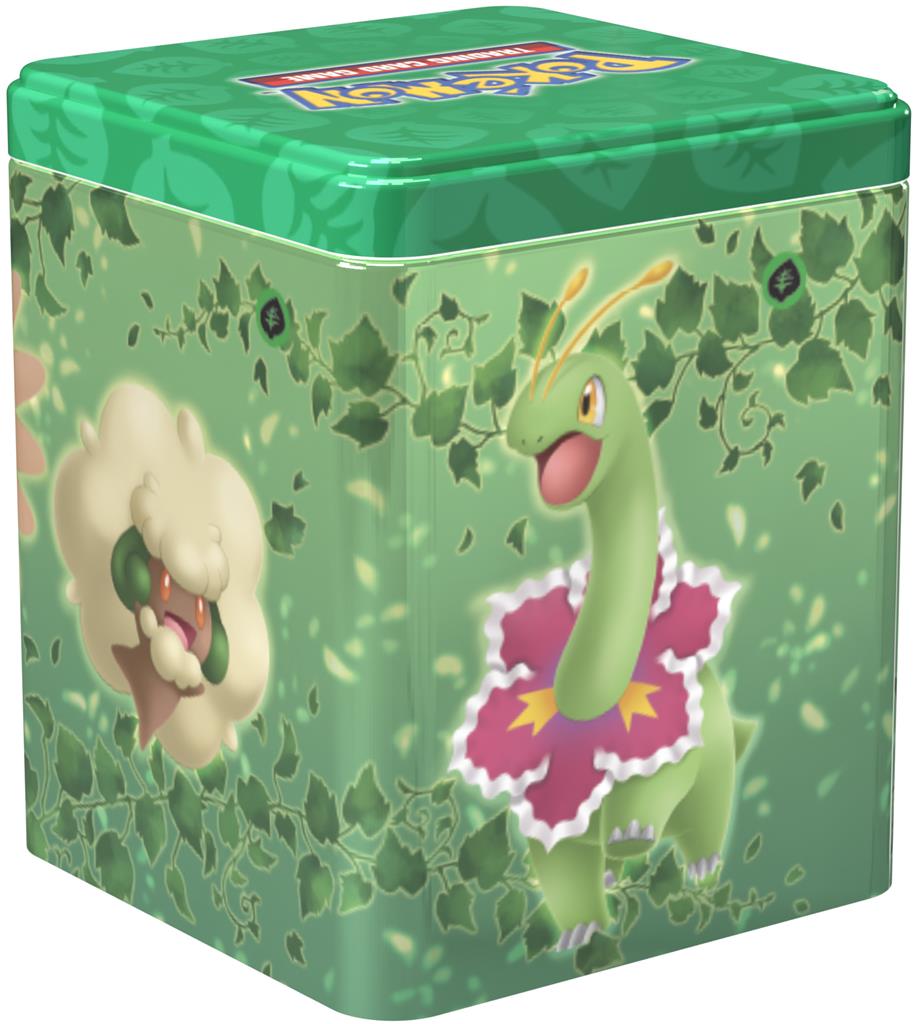 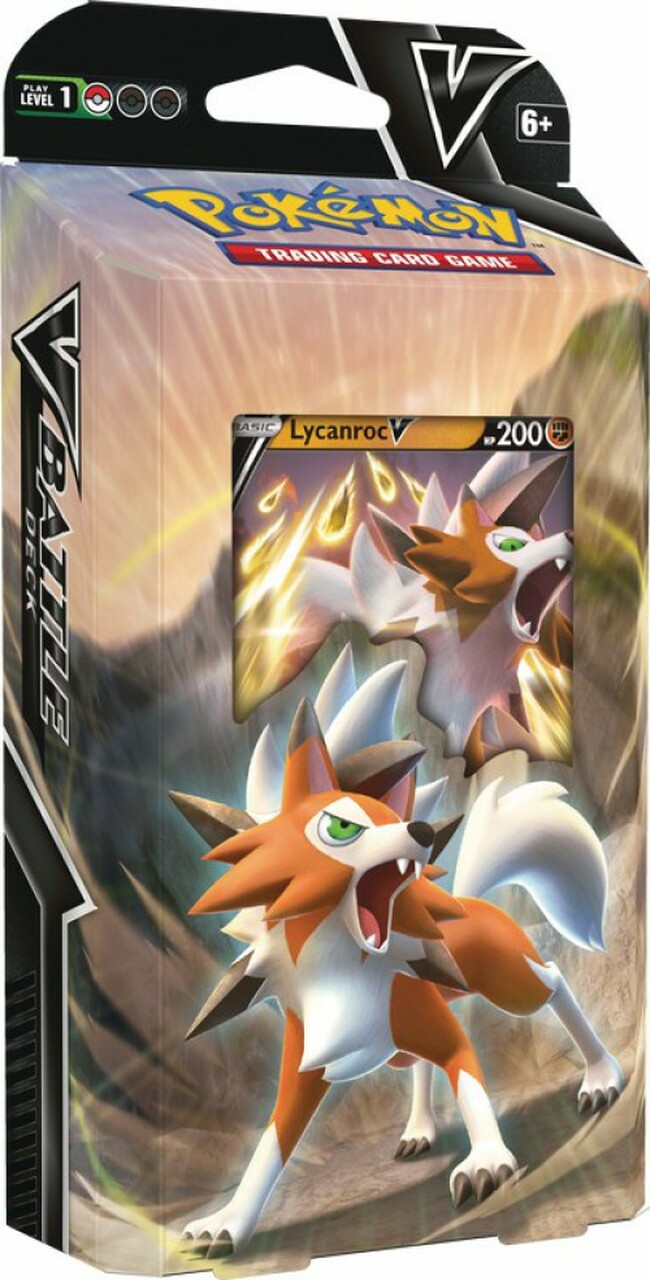 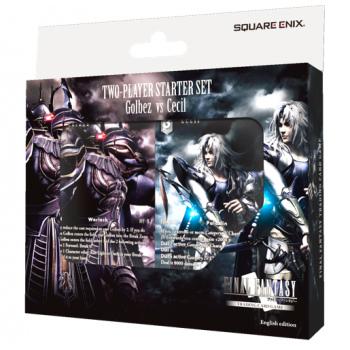 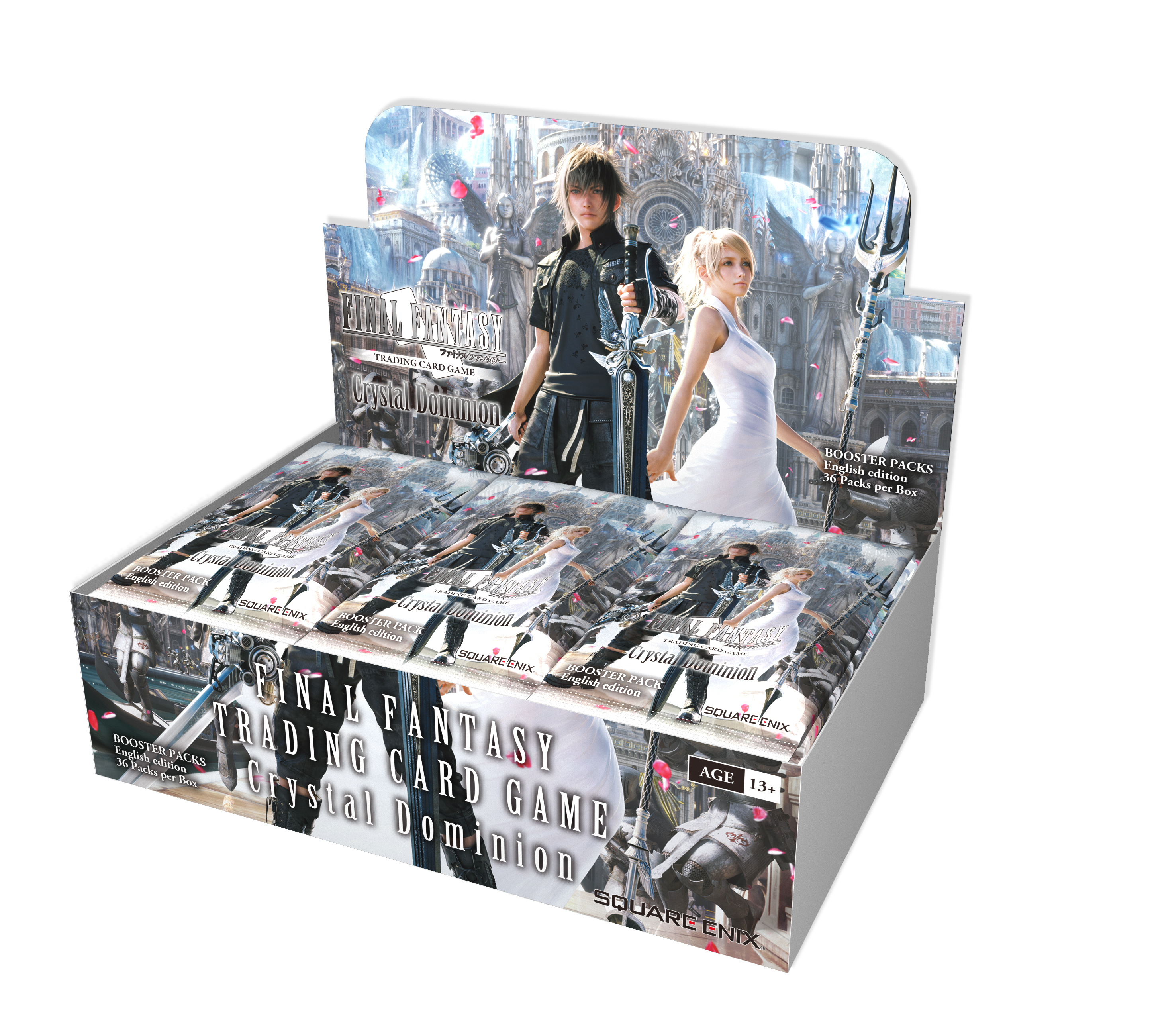 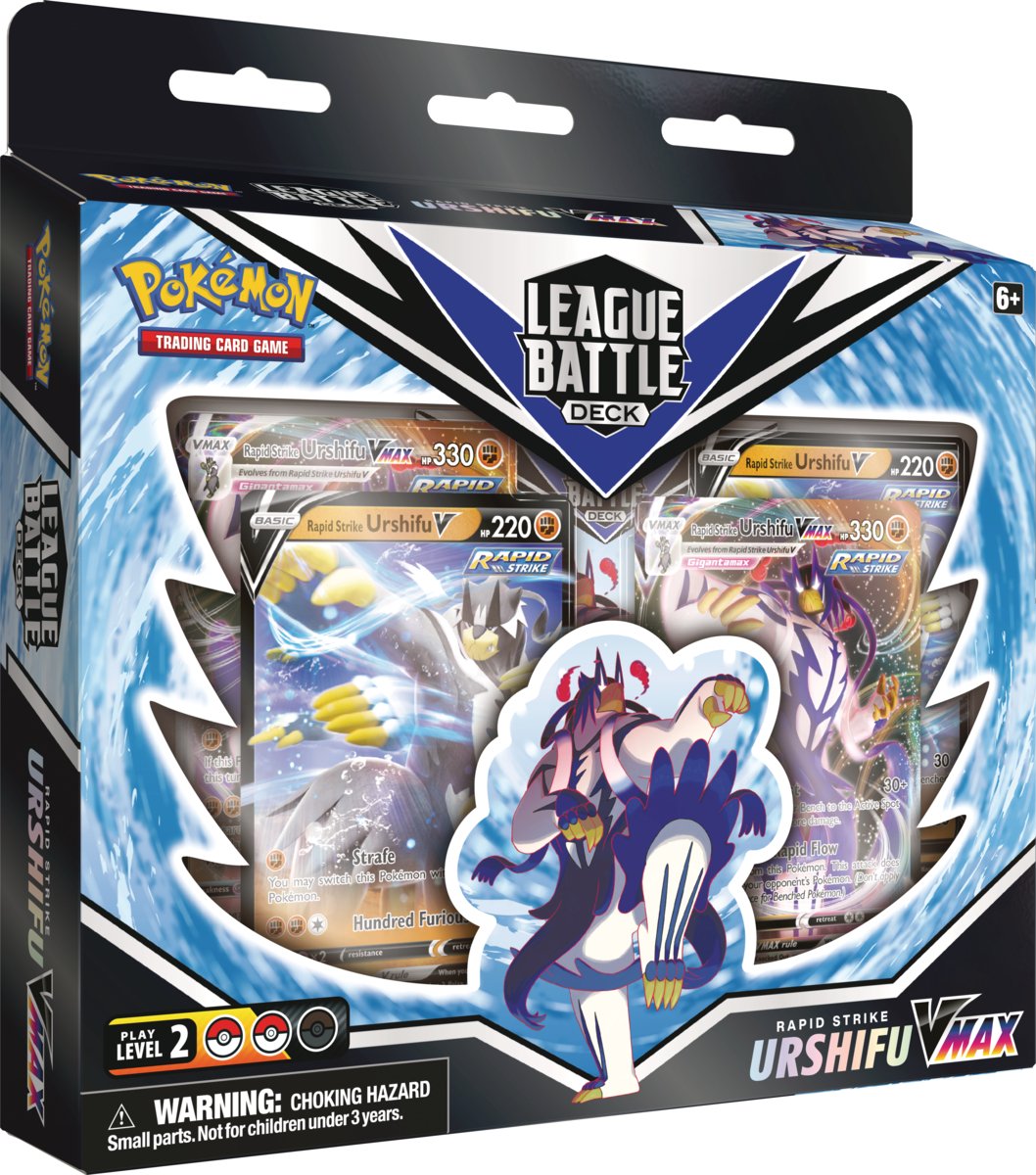 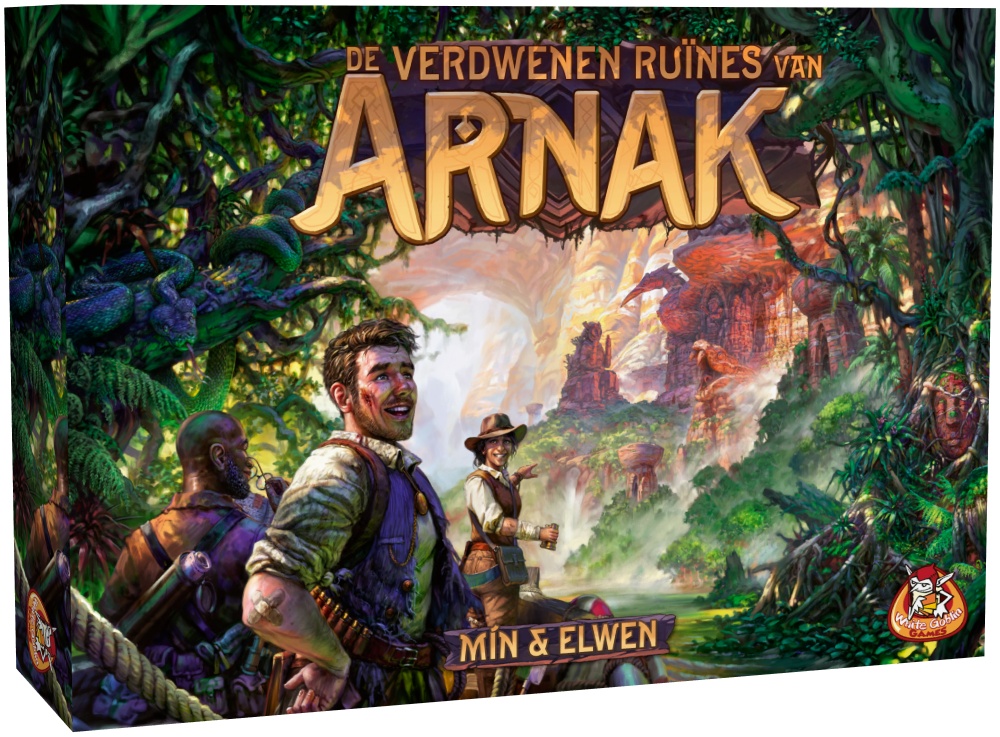 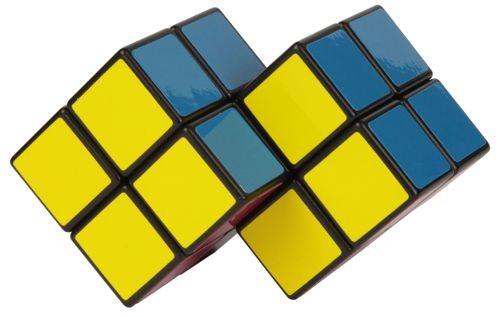 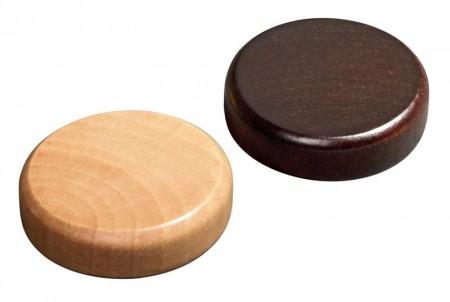 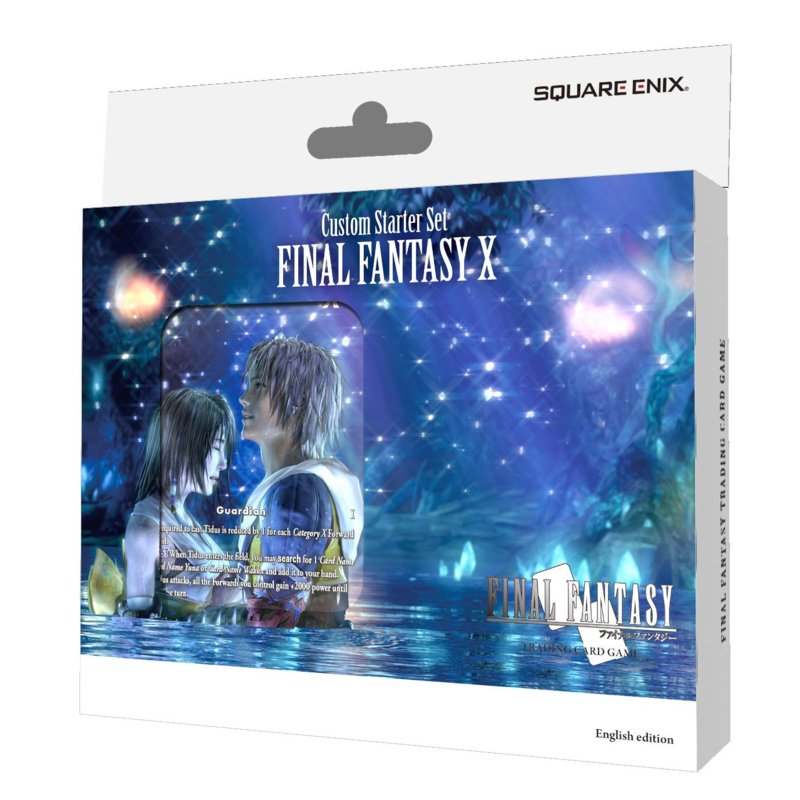 Niet meer beschikbaar
Final Fantasy TCG - Final Fantasy X Custom Starter Set
The Custom Starter Set lets players express their creativity without the hassle, and helps them gradually make a deck their very own thanks to 50 customization cards allowing element combination switches, and further fine-tuning for the ultimate deck building experience! The set also offers a lot of value with powerful and exclusive cards, amongst which a premium, full-art copy featuring one of the most beloved scenes in FINAL FANTASY X.
€ 19,95
Details