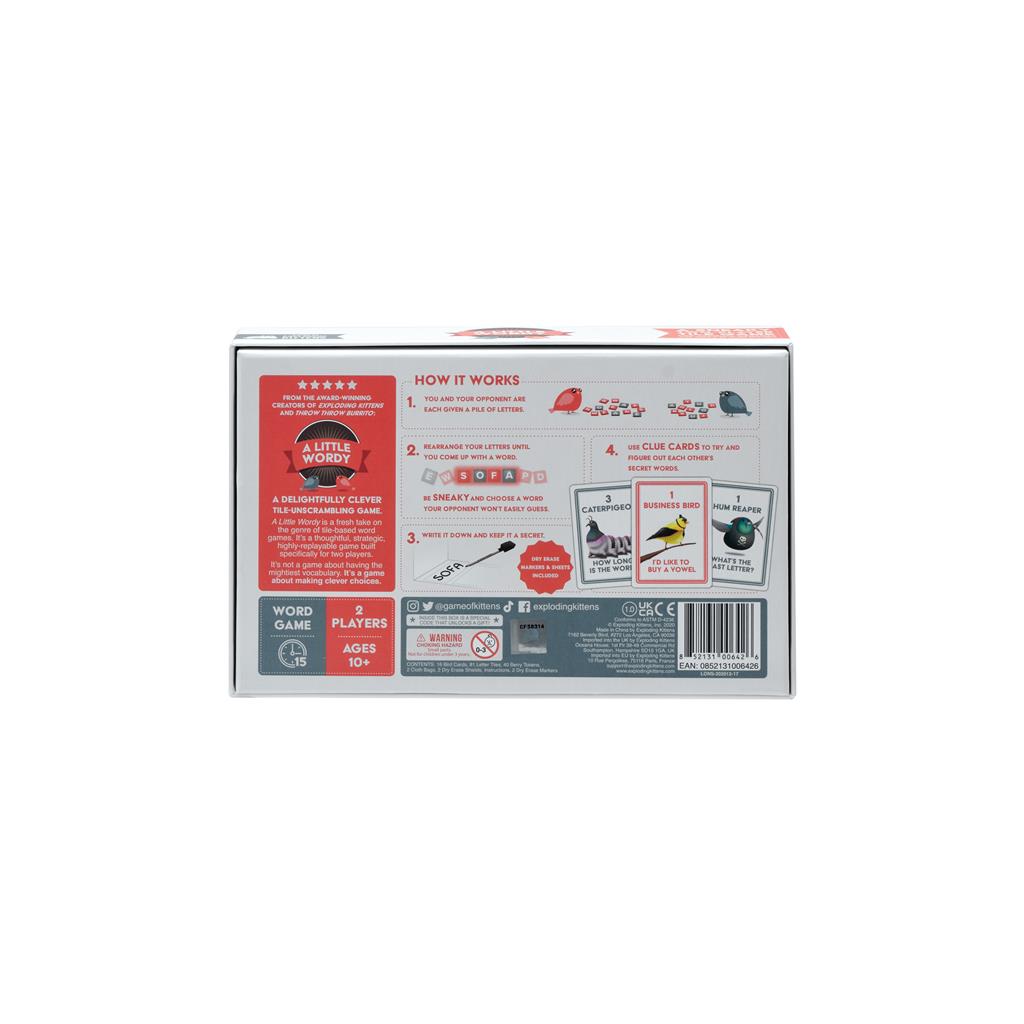 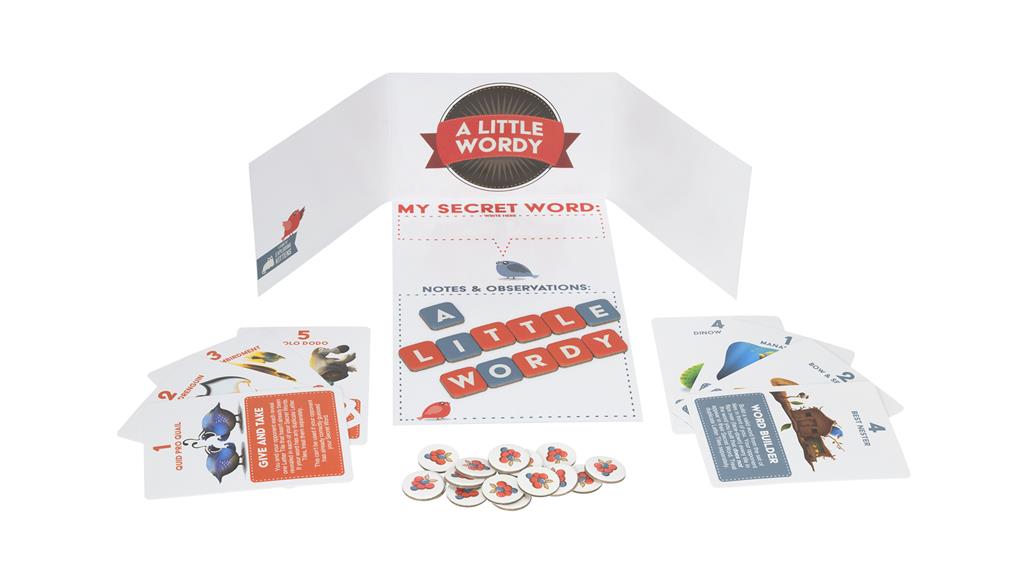 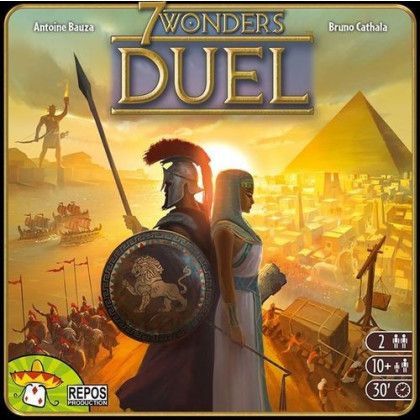 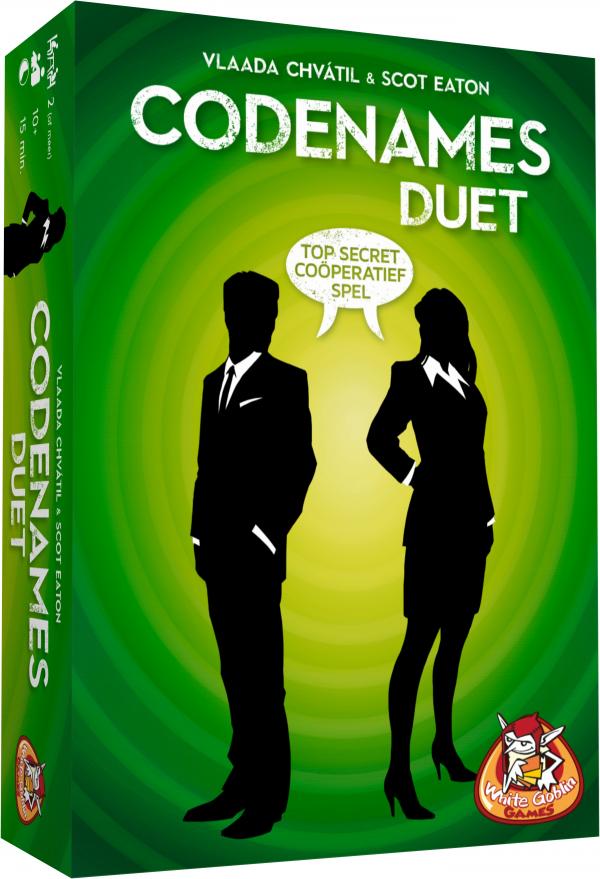 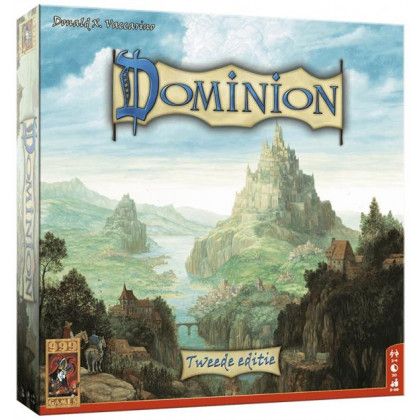 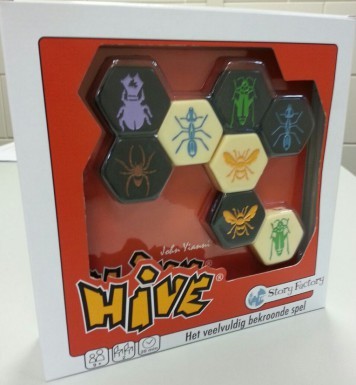 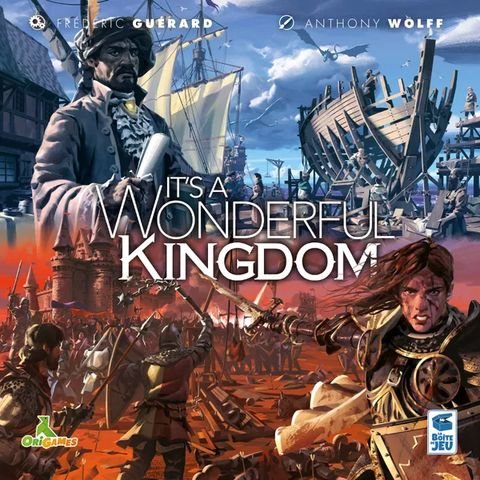 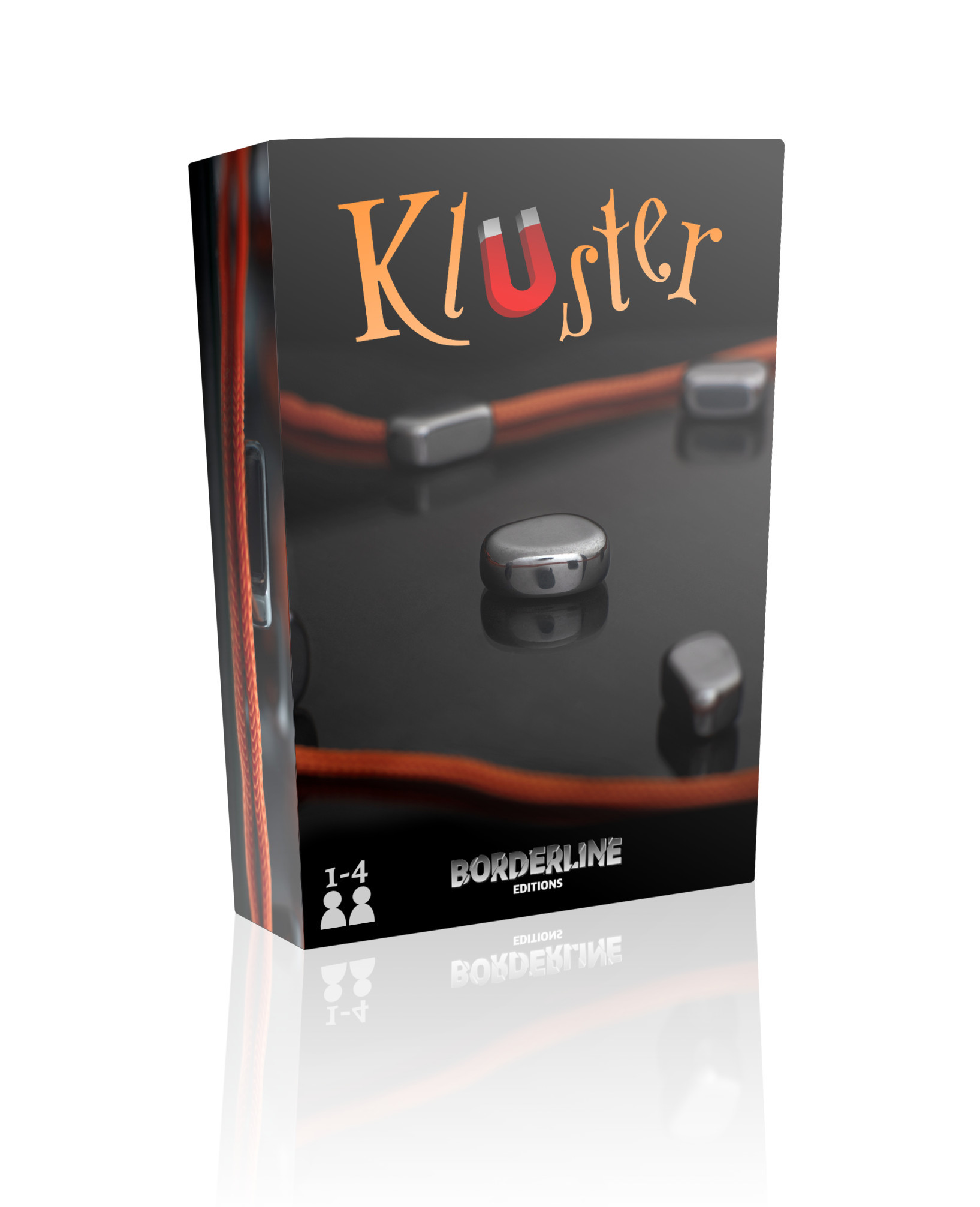 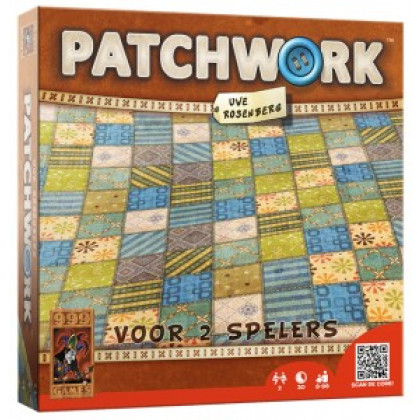 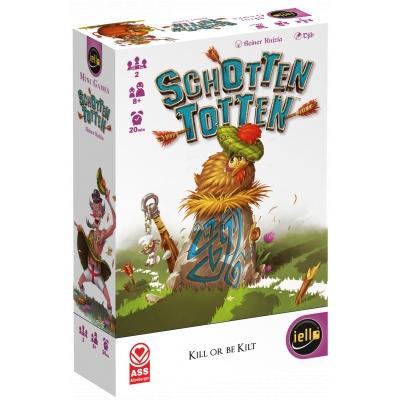 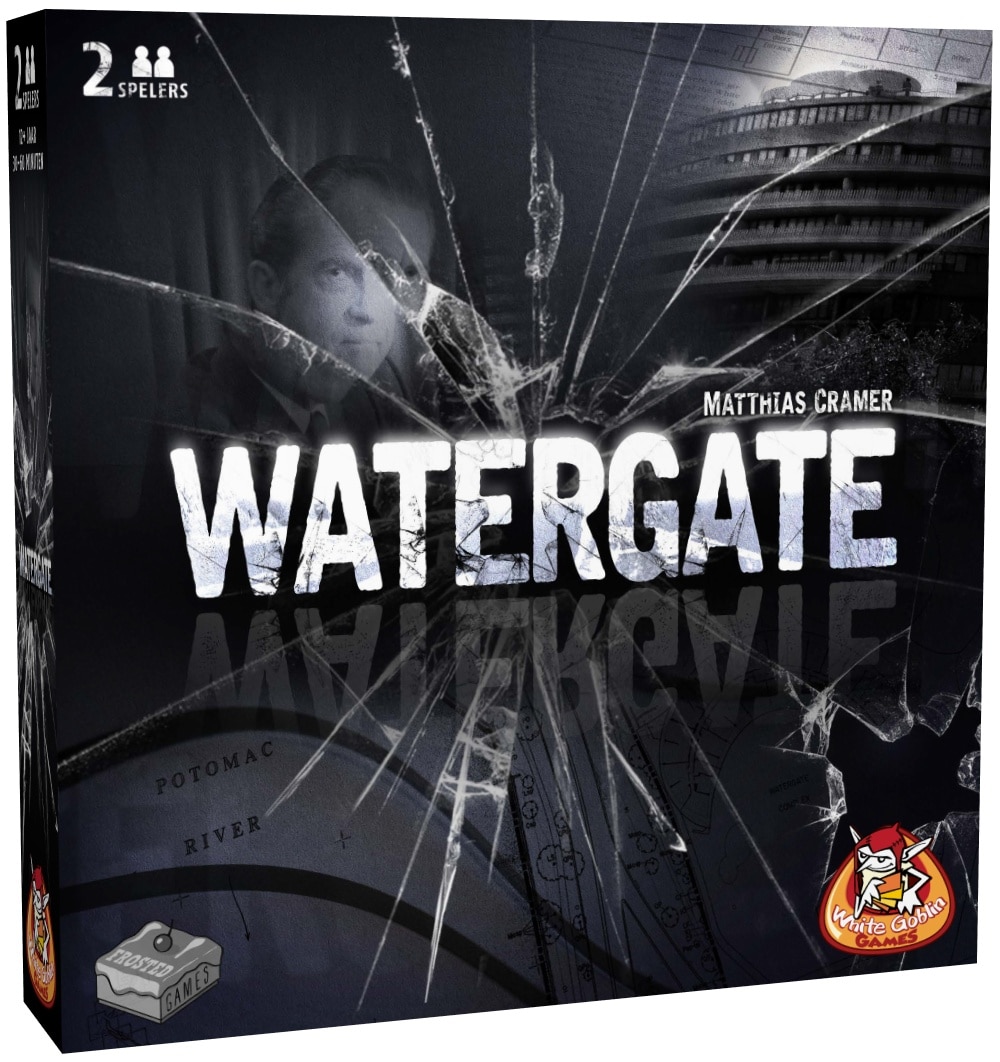 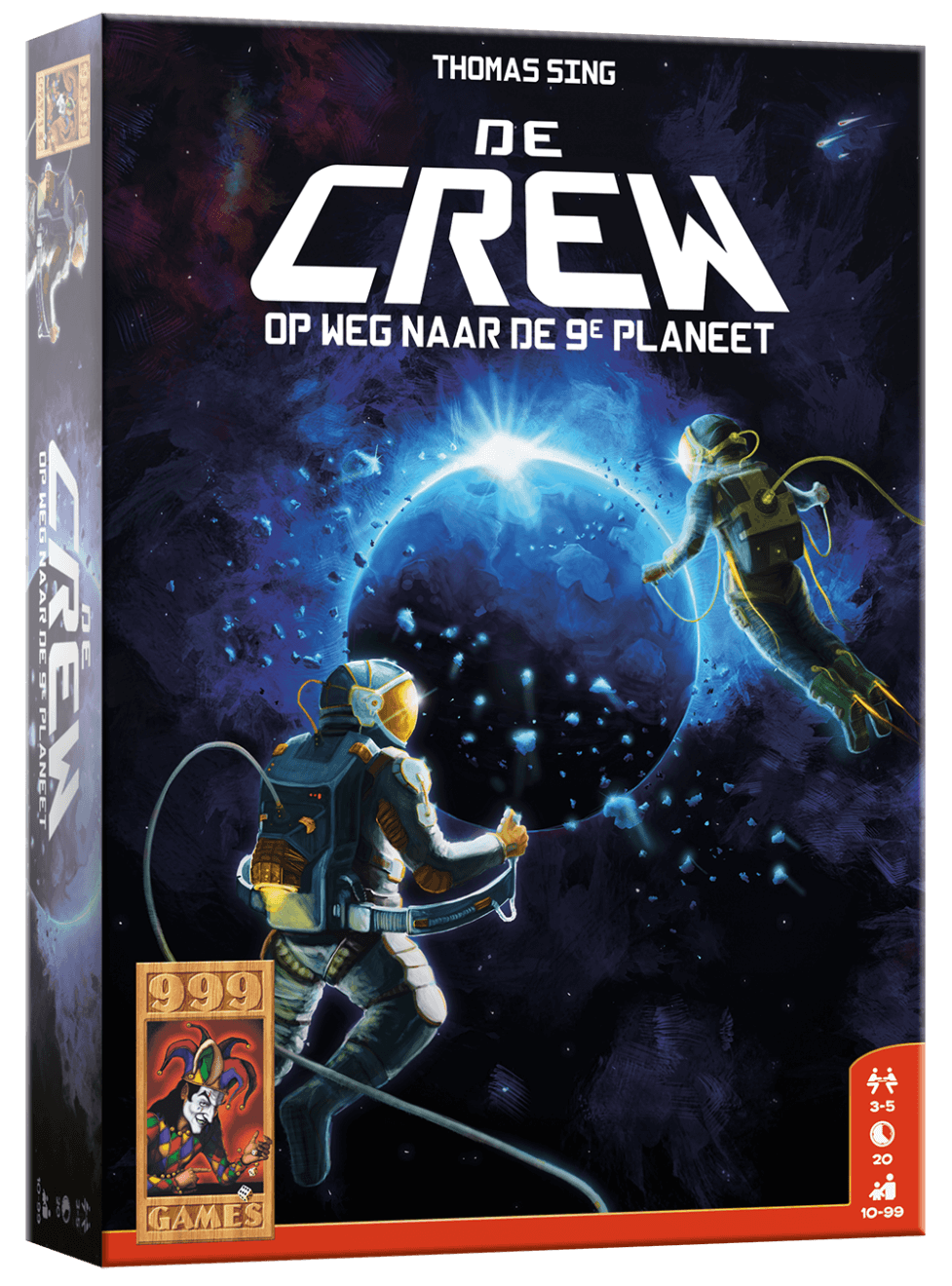 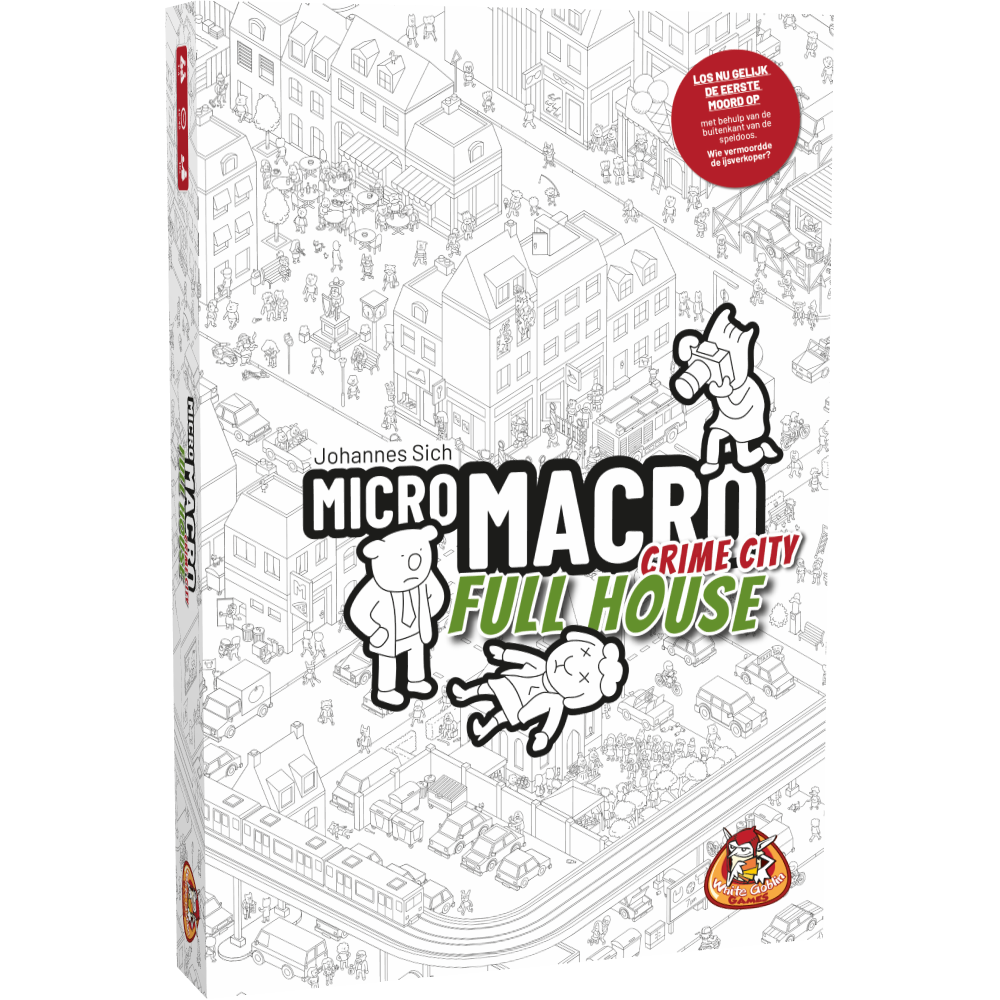 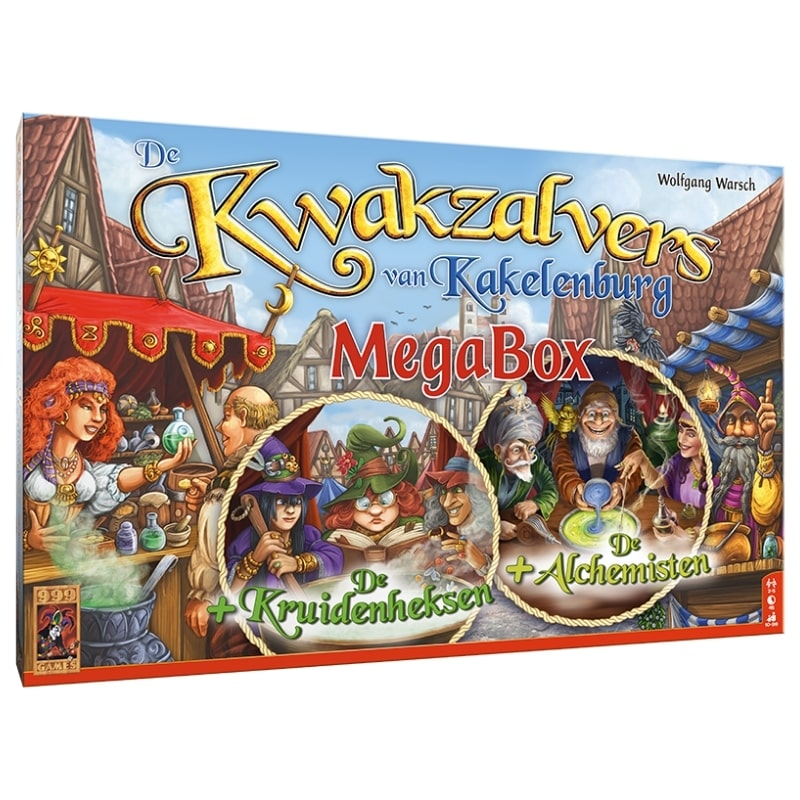 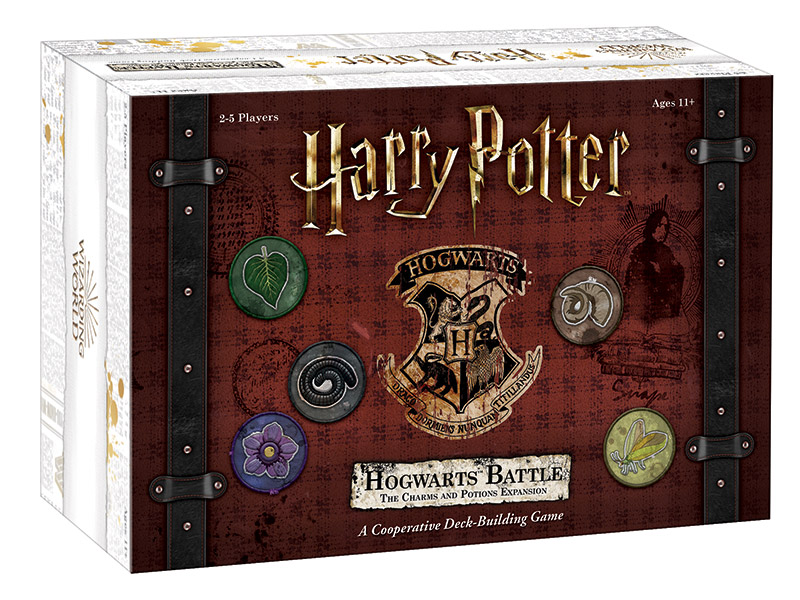 Levering op:
Harry Potter Hogwarts: The Charms and Potions Expansion
Continue to defend Hogwarts in Harry Potter: Hogwarts Battle – The Charms and Potions Expansion! This second expansion to Hogwarts Battle increases the player count to five heroes thanks the newest playable character — Ginny Weasley! Enhance your experience with charm abilities to aid you as you battle new villains, such as such as Pansy Parkinson and Marcus Flint, and encounter even more challenges. Trouble is brewing, so only by working together will you be able to protect the Wizarding World from He-Who-Must-Not-Be-Named thanks to the new spells, items, and allies you'll find in the four new packs of content.
€ 42,95
Op voorraad 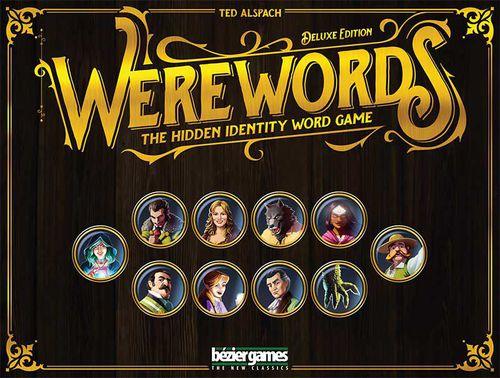 Levering op:
Werewords Deluxe Edition
In Werewords Deluxe Edition, players guess a word by asking "yes" or "no" questions. Figure out the magic word before time is up, and you win! However, one of the players is secretly a werewolf who is not only working against you, but also knows the magic word. If you don't guess the word in time, you can still win by identifying the werewolf! To help you out, one player is the Seer, who knows the word, but has to be careful while helping you. If you guess the word, the werewolf can pull out a win by identifying the Seer! A free iOS/Android app provides thousands of words in hundreds of categories at various diculty levels, so everyone can play. Werewords Deluxe Edition contains several new special roles in addition to the Mayor, Seer, Werewolves, and Villagers, and a brand new Speedwords mode, new artwork, and can play as few as two players and up to twenty players.
€ 32,95